Bnotions made an app that only a handful of people on Earth are capable of using. It’s called Tesla Command, an app for Android Wear devices that lets the user toggle or activate some of the features on the Tesla Model S. It’s not quite as functional as the official Tesla mobile apps, but if Android Wear devices become more common this could be a more convenient alternative. Also it’ll make you look awesome. 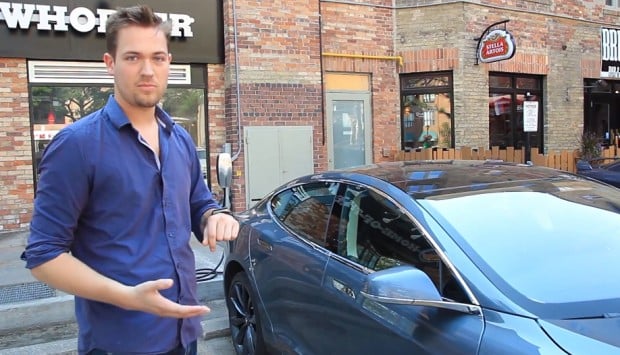 Tesla Command is available for free from the Google Play store. As I said, Tesla’s official apps can do much more than Tesla Command, but Bnotions said on its Facebook page that it will keep adding functions to its app.