LEGO doesn’t have any official Game of Thrones sets, so it is up to the fans to create what the people want. Maybe one day LEGO will offer official sets, but given the adult subject matter, I wouldn’t hold my breath. That means we are on our own. In the meantime Etsy artist Demonhunterbricks has some custom made Game of Thrones figures so you can build your own Westeros locations and populate them with minifigs. 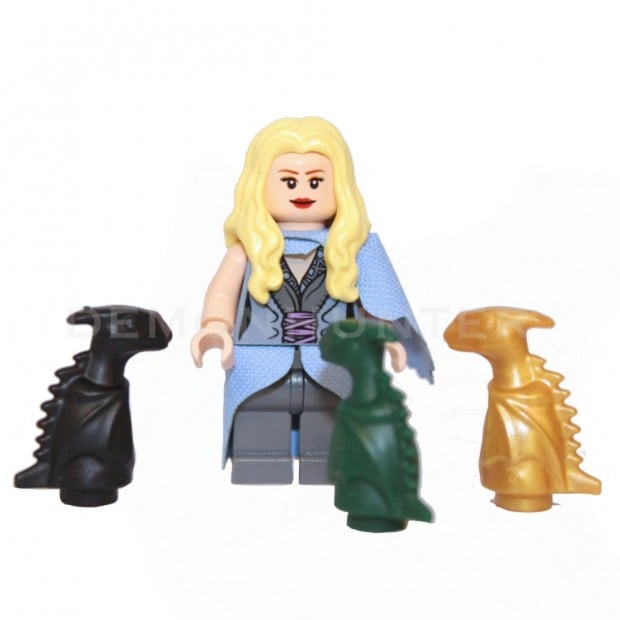 And if that isn’t enough they also have custom Walking Dead minifigs – another franchise unlikely to ever see an official LEGO set.