If you have never seen the animated movie Wall-E, you have missed out on a cute and touching animated flick. Wall-E is a robot left behind to clean the Earth after humanity has moved on to live in giant luxury spaceships. While cleaning up and feeling lonely, the little yellow robot meets a flying robot girl named EVE and falls in love. 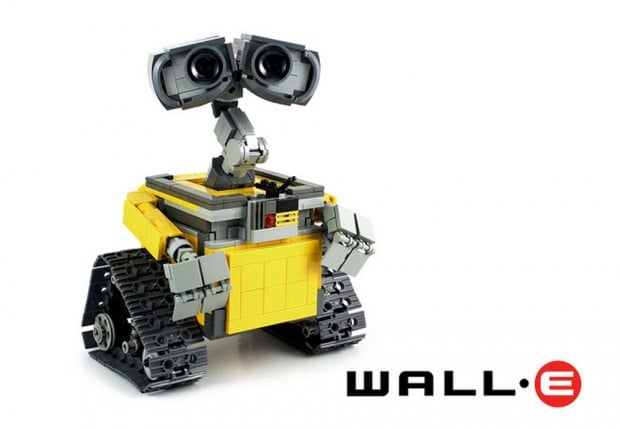 Wall-E always reminded me of a cross between Johnny 5 and E.T. for some reason. If you are a fan of the little robot, you will like to hear that a dude named Angus MacLane built a Wall-E LEGO robot kit and put it on LEGO’s Ideas site. What makes this even cooler is that Angus works at Pixar and was actually the directing animator for Wall-E, hence the accuracy of his model. 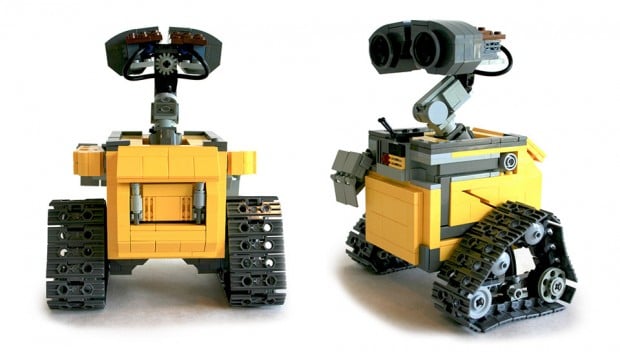 That Wall-E kit reached the 10,000 votes needed to move to the review process. Now the LEGO folks get to decide if the Wall-E kit becomes a reality or not. I hope it does, it looks really cool.