Last year we featured Carl Merriam’s LEGO Microscope. It turns out he actually made an improved version shortly after making that one. His LEGO Microscope Mk. II provides up to 10x magnification and even has an LED light. Carl then submitted his creation to LEGO Ideas. It still doesn’t have 10,000 supporters, which is needed for LEGO to evaluate the toy, but that’s where we can all help. 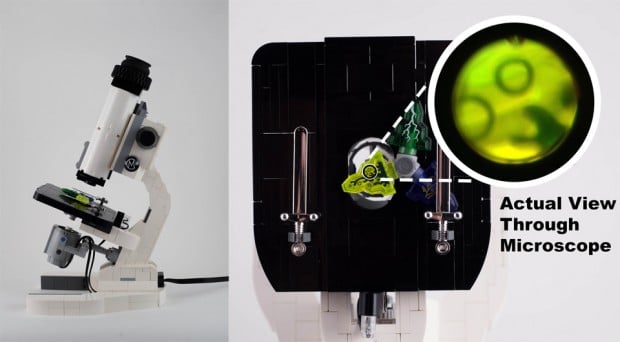 The Mk. II uses four LEGO magnifying glasses and has two magnification knobs – one for coarse adjustments and one for fine adjustments. The microscope’s stage is also adjustable. Finally, Carl added a Power Functions LED to make it easier to see the subject. 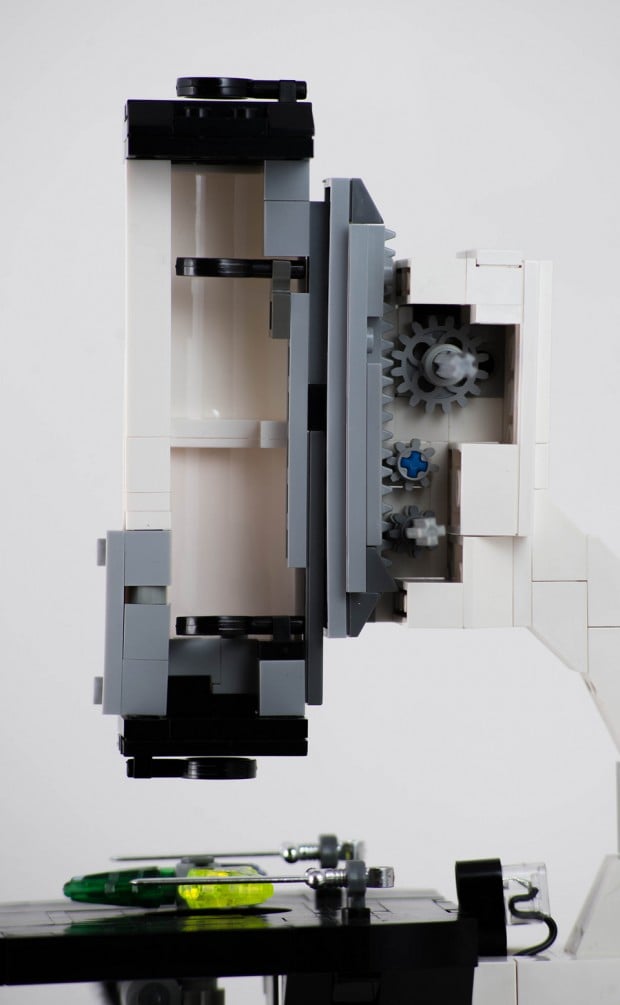 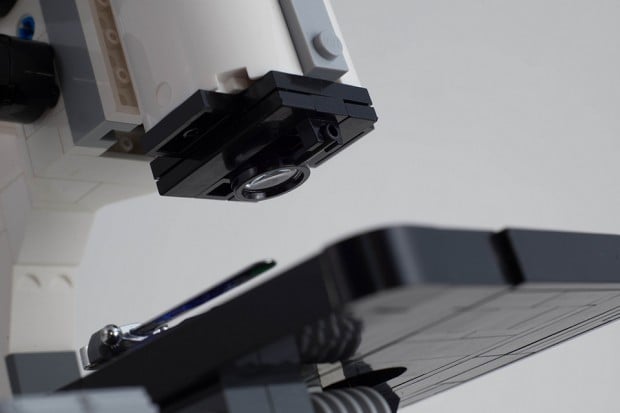 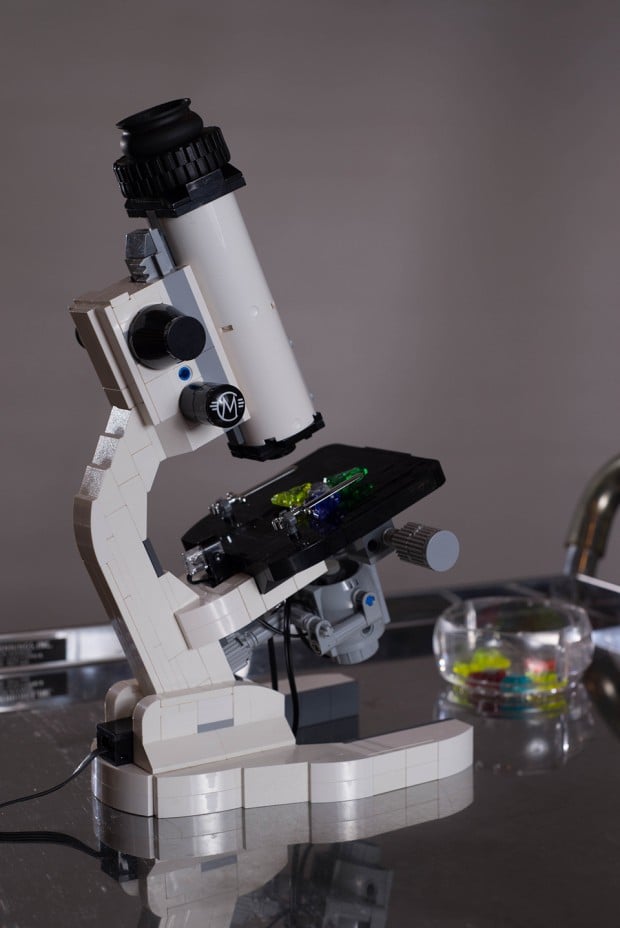 Here’s Carl presenting the microscope at an episode of the Beyond the Brick podcast:

Vote for the LEGO Microscope Mk. II on LEGO Ideas. If it becomes an official set it could inspire kids to become scientists. Or LEGOlogists.