Kickstarter is a great place to find some really cool and unusual projects that probably would never get built without crowdfunding. One of the latest projects to turn up there is the SnapPiCam. This is a small digital camera that uses a Raspberry Pi developer board as its brains. 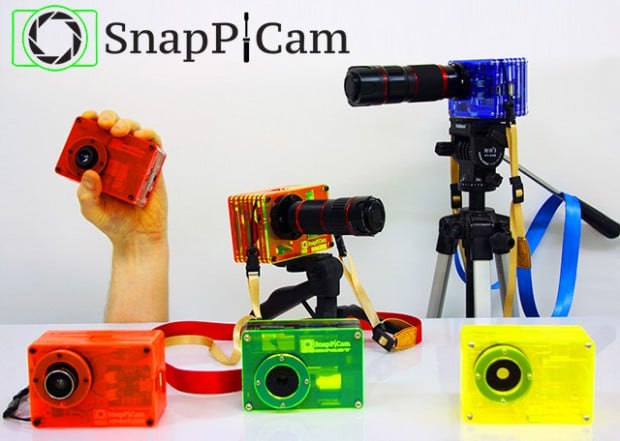 The interchangeable lens camera has a 5MP sensor and can be fitted with a macro lens for up close photography. There are several versions of the camera including the base level Compact which includes either a combined 0.67X Wide & Macro Magnetic Lens or a 180° Fish-Eye Magnetic Lens, the Adventurer which adds a 2.8″ LCD touchscreen, the Megazoom with a 4-12x zoom lens, and the Megazoom Plus which offers a 6x-18x zoom lens and a 2x telephoto lens. 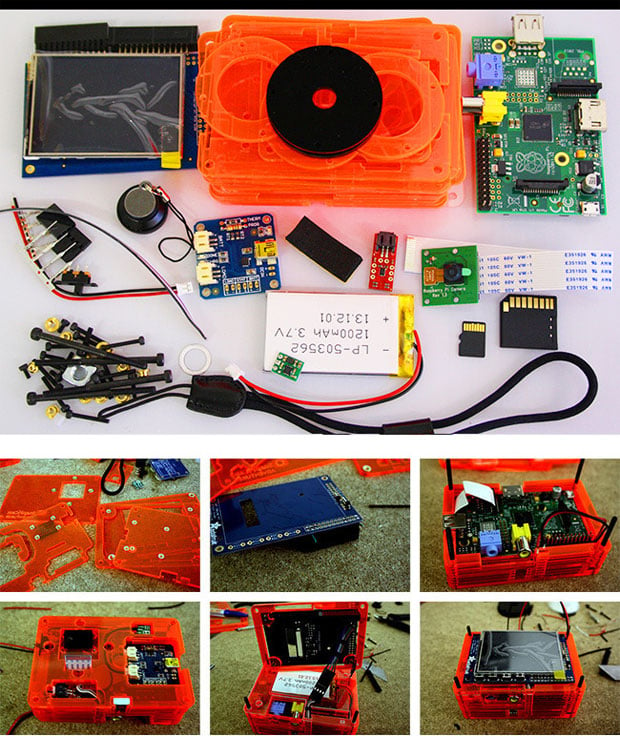 What’s most impressive about this camera is the quality of images it manages to produce – especially with the macro lens. Check out a few examples shots below: 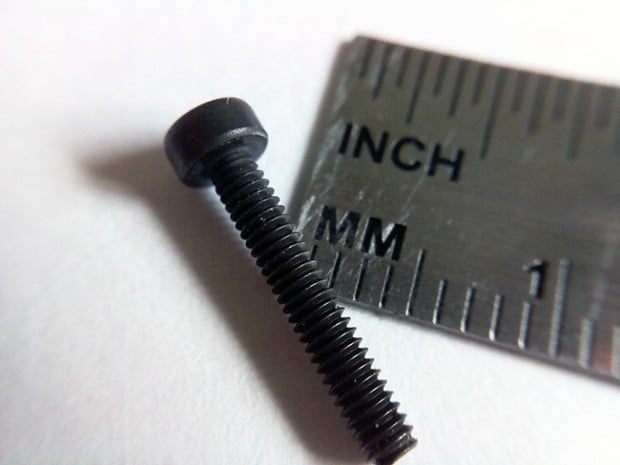 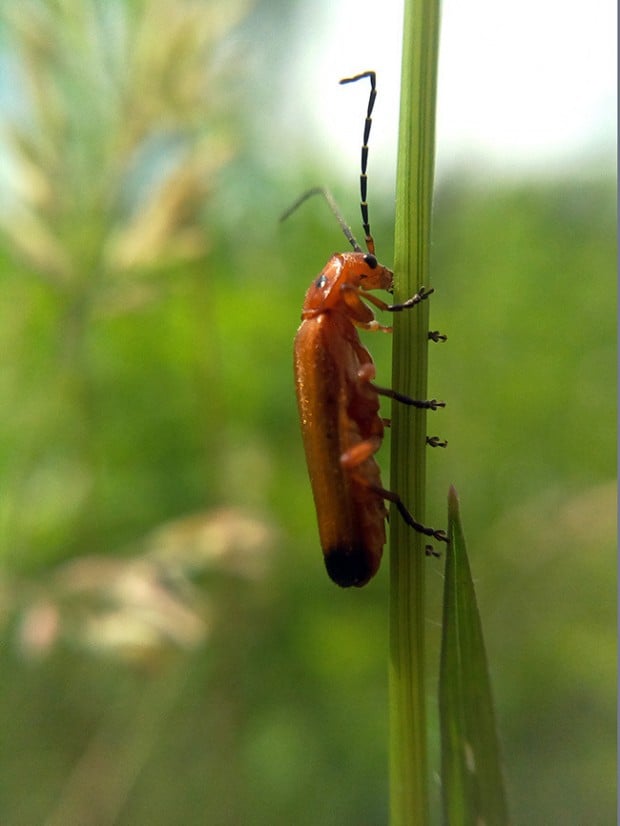 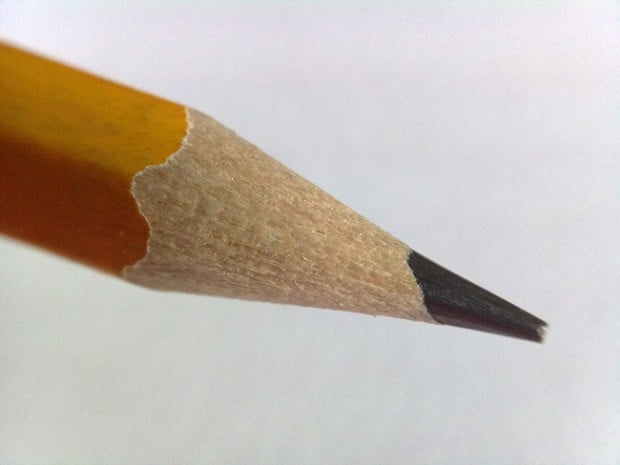