Last year we checked out a radical Teenage Mutant Ninja Turtles-themed NES by console modding duo Platinumfungi and Custom NES Guy. The duo’s latest work is another NES casemod based on the heroes in a half shell, but this time it’s an homage to the franchise’s first comic book (and first appearance for that matter), which was in black and white with a dollop of red on the cover. 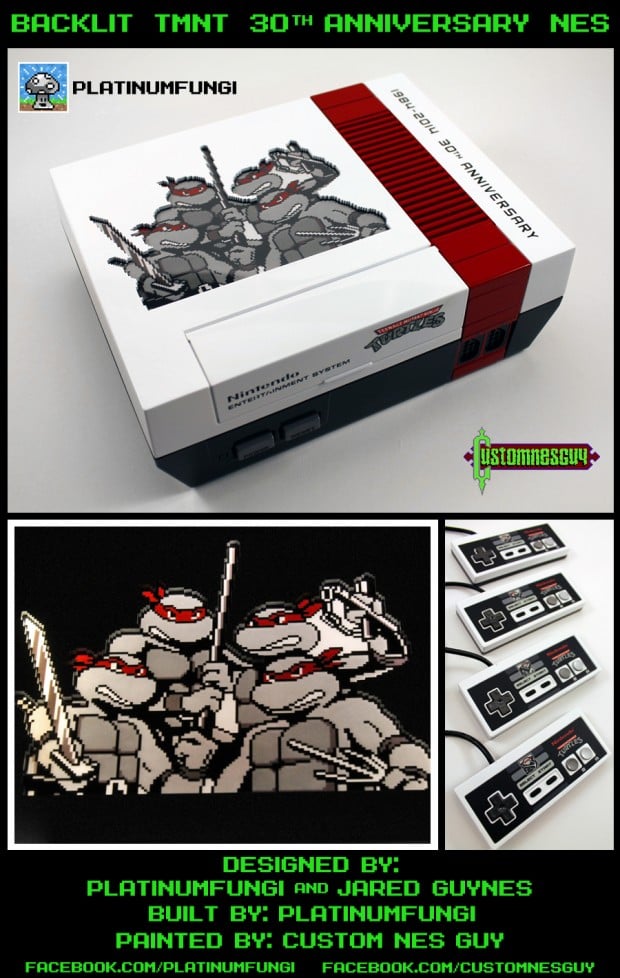 Commissioned by Jared Guynes, Platinumfungi says that the console is “by far the most intricate and laborious art piece” he’s created so far. He did all of the cutouts and sanded the edges by hand, while Custom NES Guy spent a total of 17 hours just on painting, sanding and buffing alone. All in all they spend over 150 hours to make the mod. Aside from the awesome cutouts, the console also has four controllers, each with an avatar of one of the Turtles. But for me, the console’s most eye-catching feature has to be the lighting, especially the flood of light that greets you when the console’s flip door is opened. 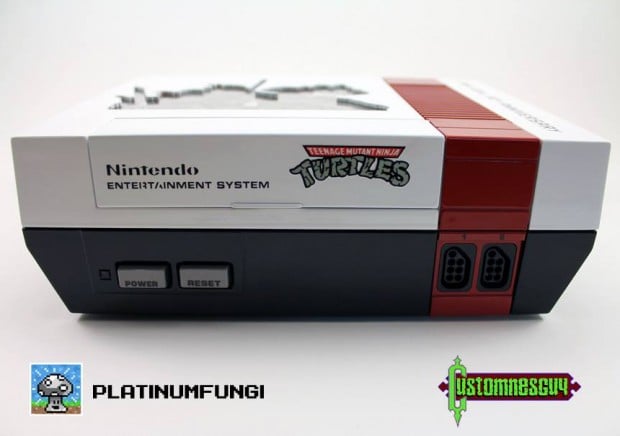 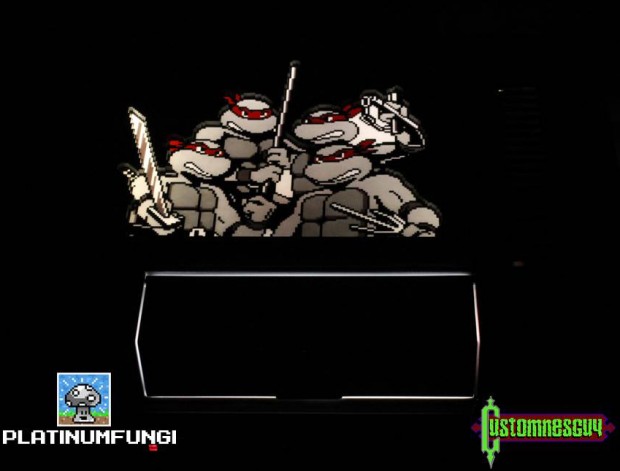 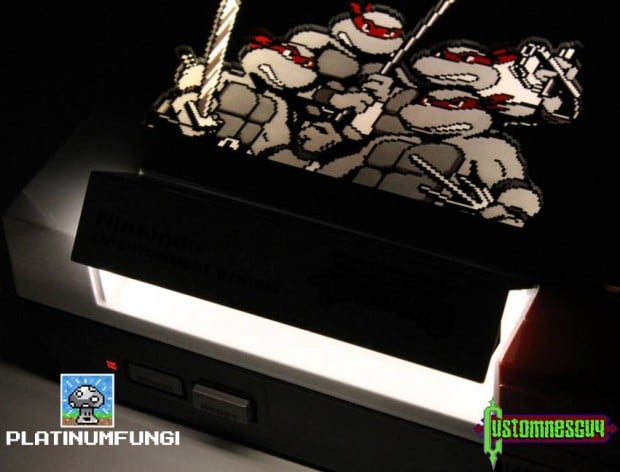 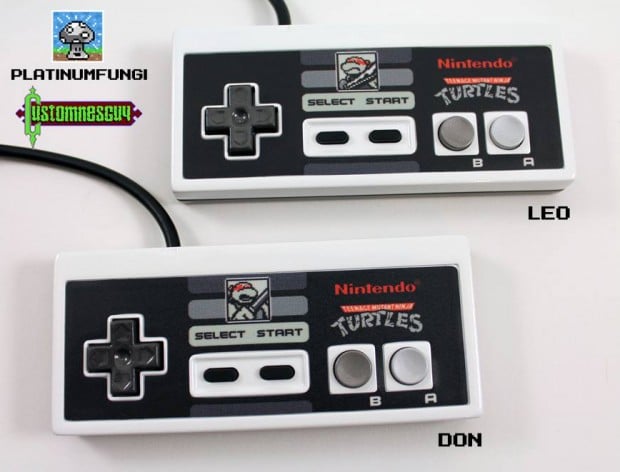 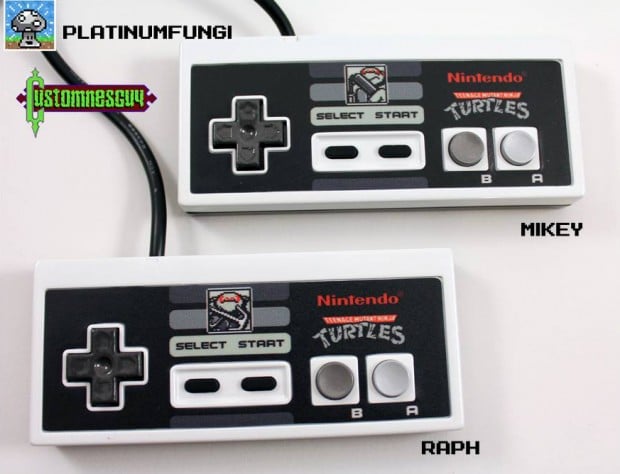 I prefer the color scheme of the duo’s first TMNT NES, but on the other hand they stayed true to their inspiration. Speaking of which, I think it would’ve been cooler if Platinumfungi copied the cover of the comic book, or at least its art style. In any case, I’m sure this console has to be seen in real life to be fully appreciated. Ride the Party Wagon to Platinumfungi’s Facebook page to see more images of the console.