Because a robot vacuum cleaner isn’t unique enough nowadays, Samsung equipped its upcoming VR9000H with a few tricks to make it stand out. The most interesting of which is a feature called Point Cleaning, which will allow you to indirectly control the vacuum cleaner using the laser pointer built into its remote control. 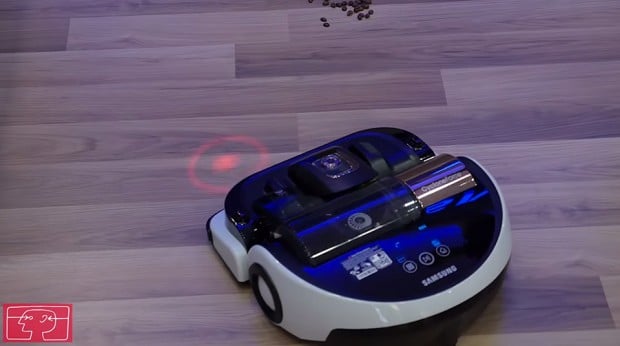