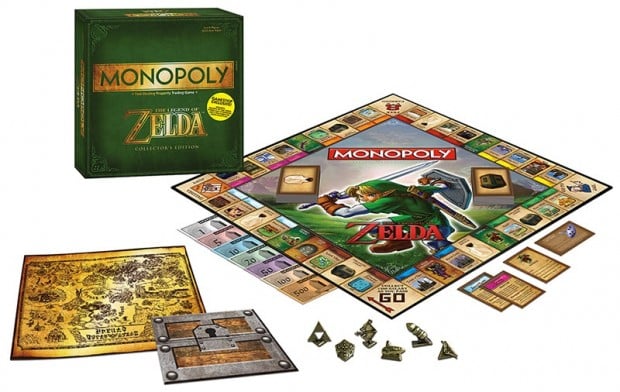 Hardcore Zelda fans will soon have a very special game night. The images shown here are from the GameStop exclusive version, but you will be able to get it elsewhere too. The Gamestop version does have a few bonuses, like an Ocarina game token, six Power Cards, and a poster map. No matter where you buy it you, will have Hylian Shield, Triforce, Boomerang, Hookshot or Bow figures to move around the board with – so much cooler than an old car or a shoe. 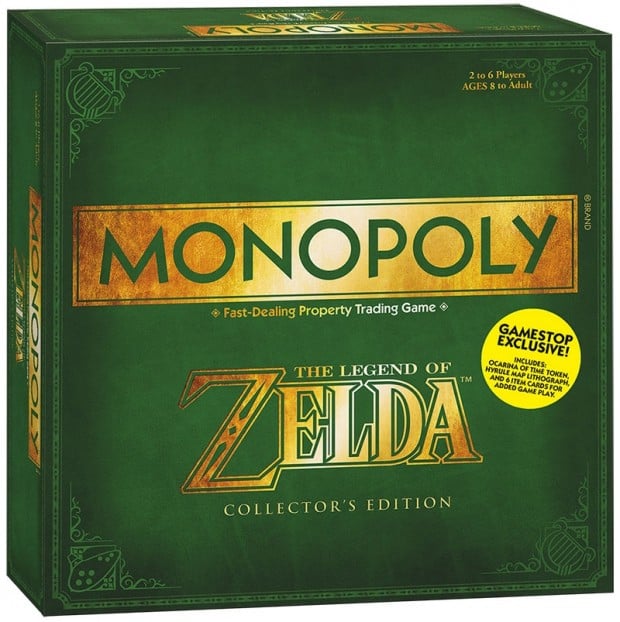 This game will be in stores on September 15th. Probably sold out by the 16th. 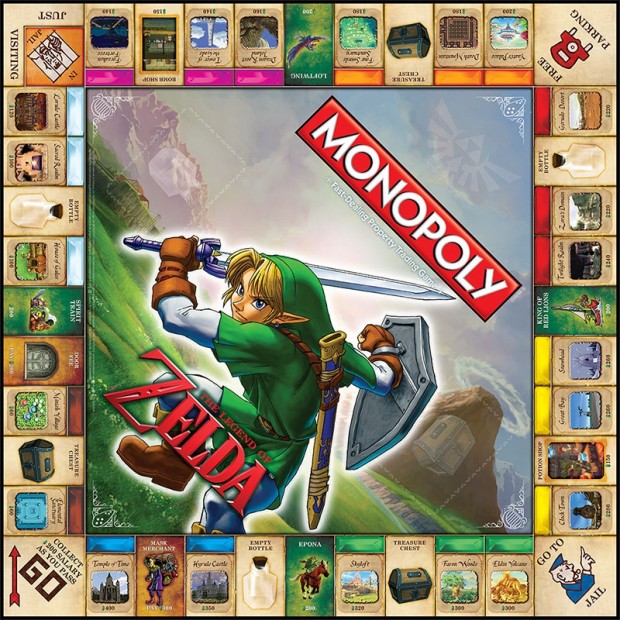 Big Trouble in Little China the Game: Never Roll the Dice Faster Than You Can See

Rumors Hint at Changes to the 2021 Jeep Wrangler