A couple of years ago we spotted a business card of an Apple employee hilariously named Sam Sung. This being the Internet, we were skeptical about the card, but it turns out that Sam does exist, and he did work for Apple. He recently found one of his old Apple business cards, and decided to use his slice of Internet fame for good by auctioning off the card along with his Apple t-shirt and ID for charity. 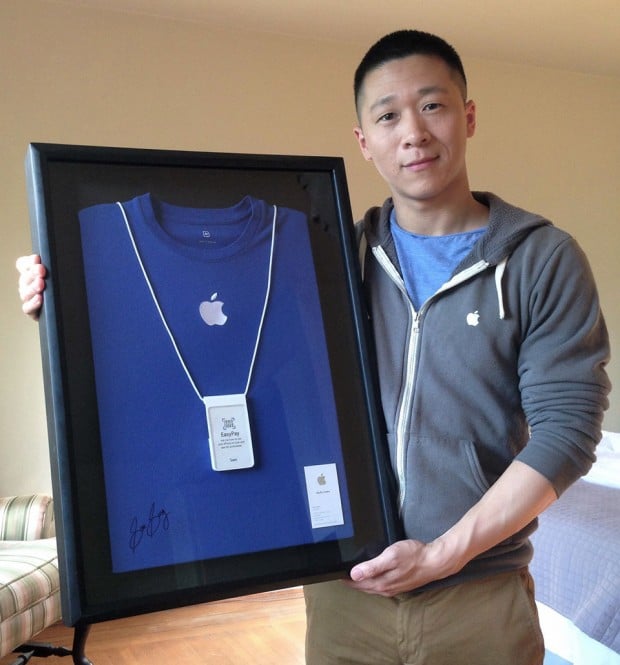 Sam will donate all proceeds from the auction – minus any relevant fees – to the British Columbia and Yukon chapter of Children’s Wish, a charity that “helps Canadian children, families and communities by granting the favourite wish of a child diagnosed with a life-threatening illness.” 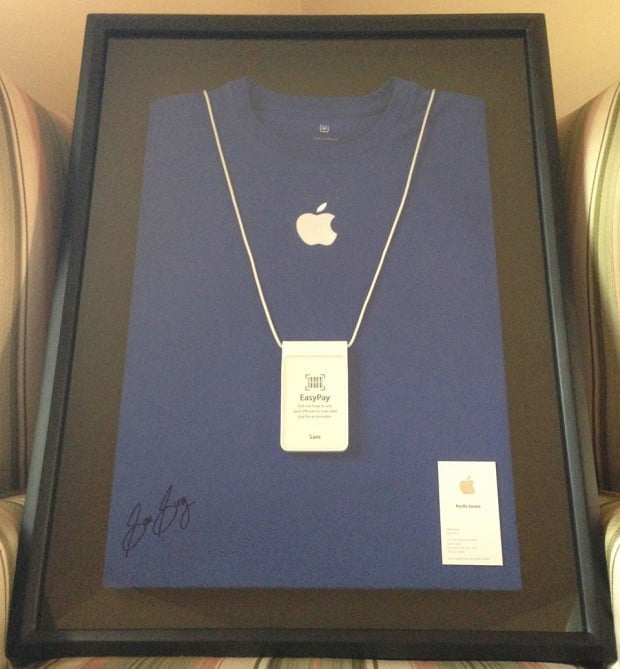 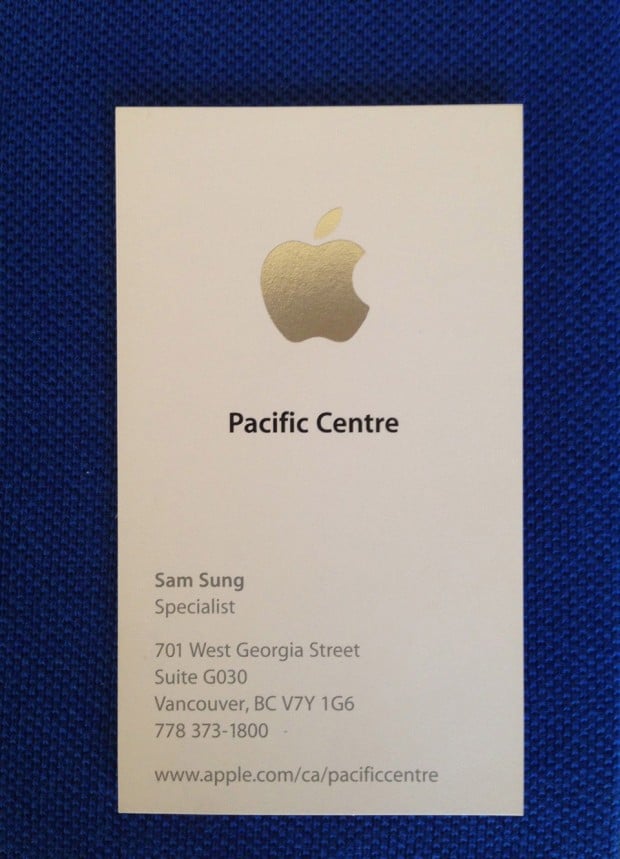