Watch out Nendoroid Link, an equally cute hero is sneaking up on your territory. Launching this November, the Good Smile Company’s Solid Snake Nendoroid features the super spy as he appears in the PlayStation hit Metal Gear Solid. 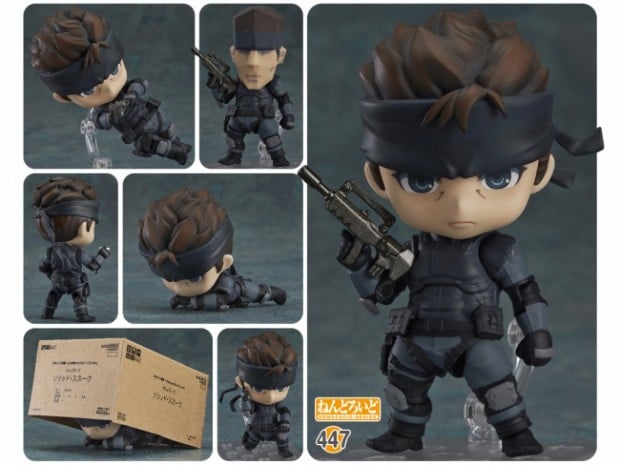 This action figure is the first Nendoroid that can be posed in a prone position, one of Snake’s go to sneaking moves. Its accessories are an assault rifle, a handgun, a cardboard box and a low polygon face, a funny homage to his in-game appearance. One of the product images shows him holding a tiny cigarette, but it doesn’t seem like that accessory will be included with the toy. 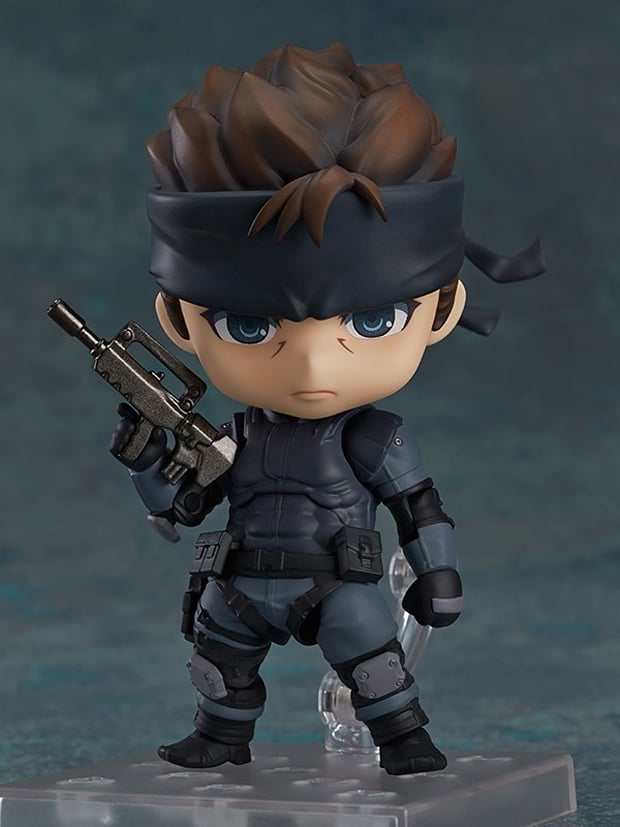 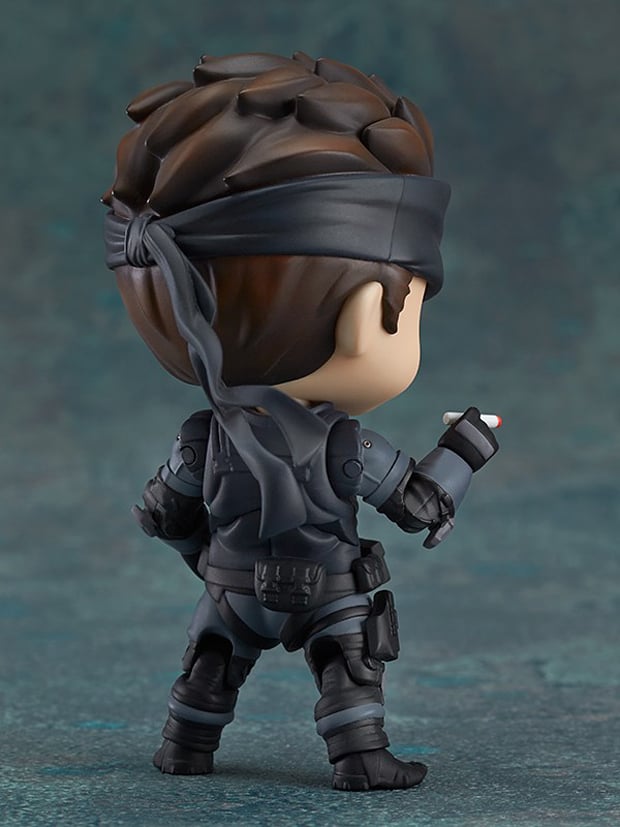 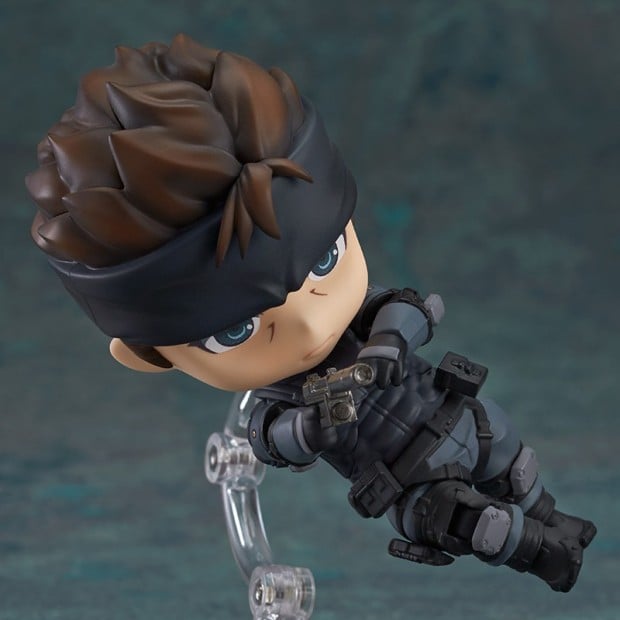 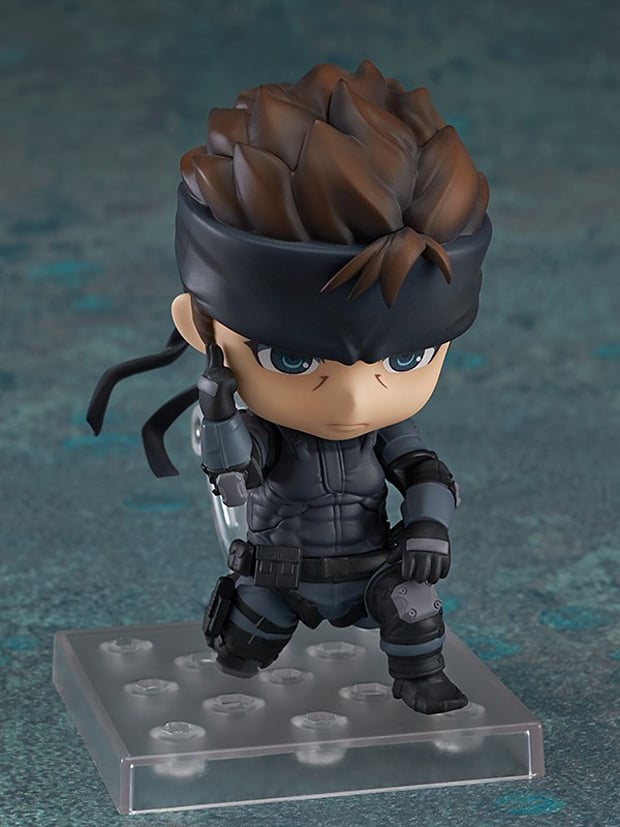 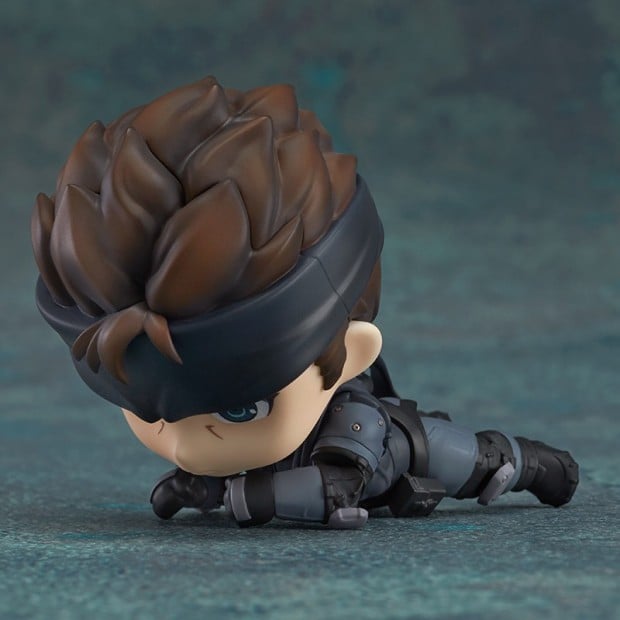 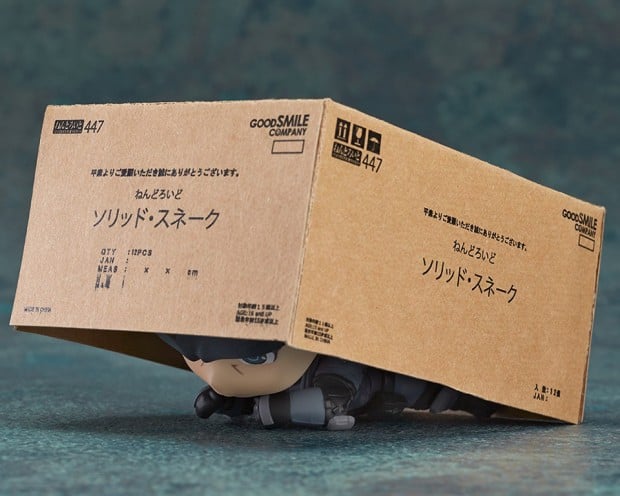 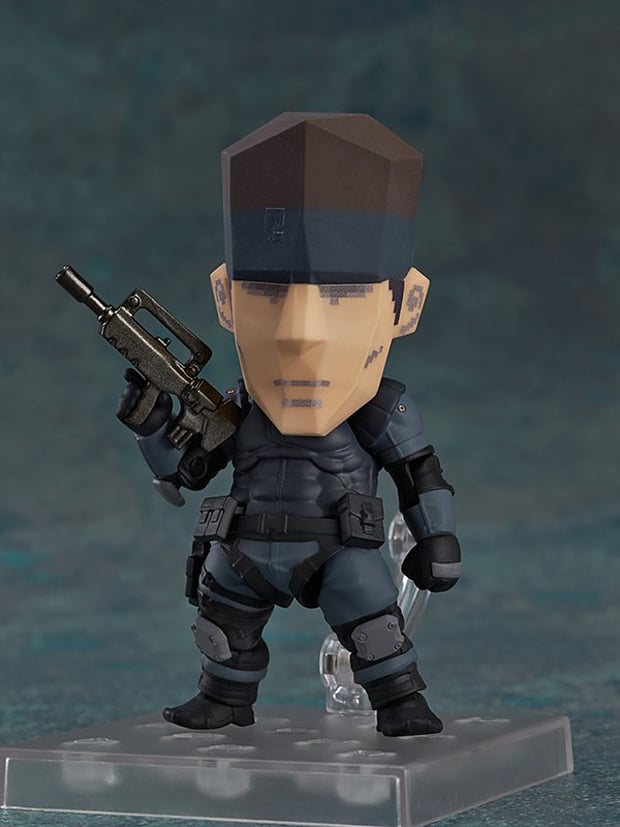