LEGO fans get all tingly when Christmas time nears. Christmas is the perfect time to get all sorts of new building kits, and the holidays will be here before you know it. In the build up for holiday shopping, toys are released months before it’s cold and holiday-like in most parts of the world. 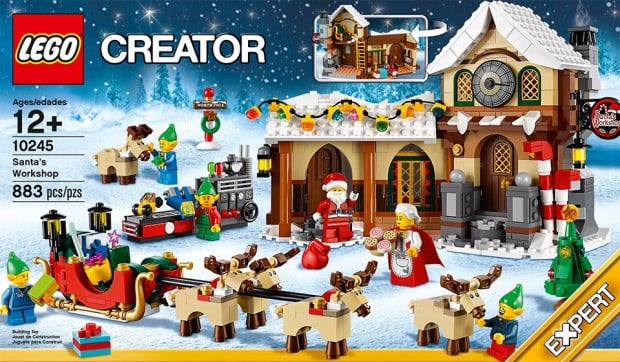 LEGO has rolled out a new Creator kit that is called Santa’s Workshop. The kit is number 10245 and was unveiled recently at an event in California. The kit has 883 pieces and six minifigs. 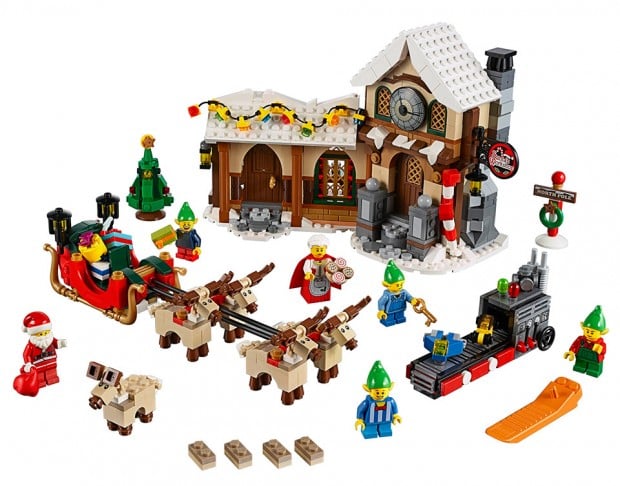 The minifigs include various elves, and Mr. and Mrs. Claus. You also get a sleigh and four tiny reindeer (and a baby one). Shouldn’t there be eight – plus Rudolph?

The entire kit looks very festive and would make a great geeky table decoration that you can put out as part of your holiday decorations. The kit will sell for about $70(USD) and will hit stores this October. 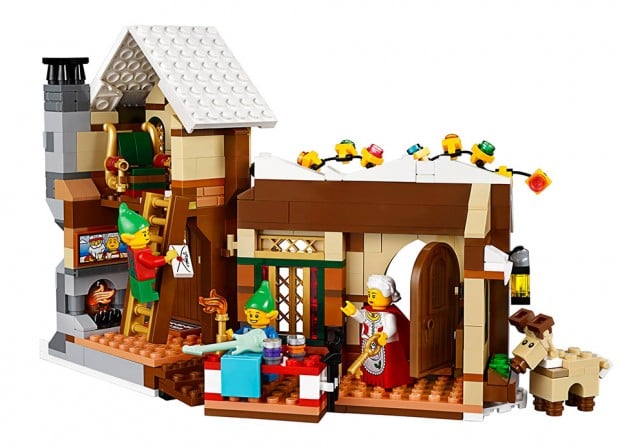