If you are one of the hordes of fans of the hit summer flick Guardians of the Galaxy, you may have secretly wished you could get up close and personal Zoe Saldana, who plays Star-Lord’s green crush Gamora in the film. Hot Toys has unveiled a fantastically detailed action figure of Gamora that uses an exceptionally accurate reproduction of Zoe from the film. 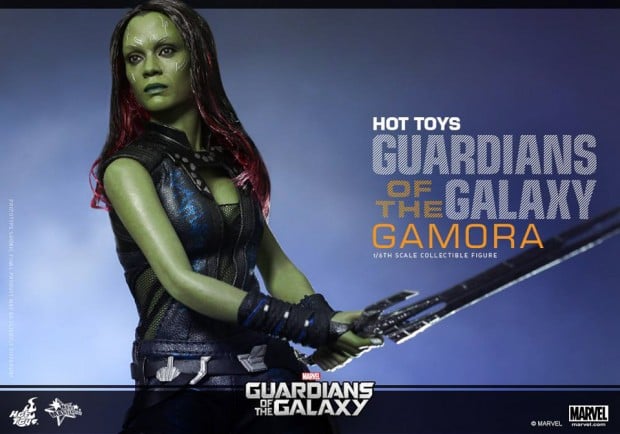 This 1/6th scale, handpainted collectible has 28 points of articulation and has interchangeable palms for different fighting styles. The statue is so realistic it almost looks like a photo of her standing in costume from the movie. 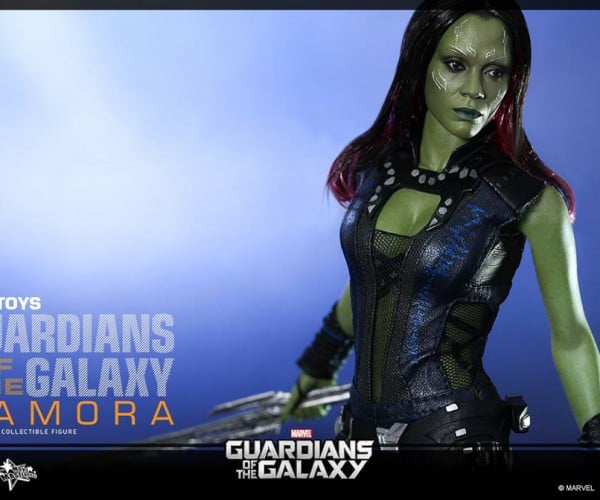 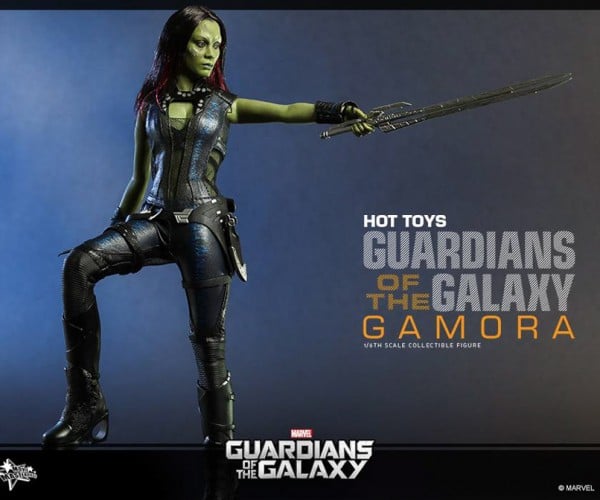 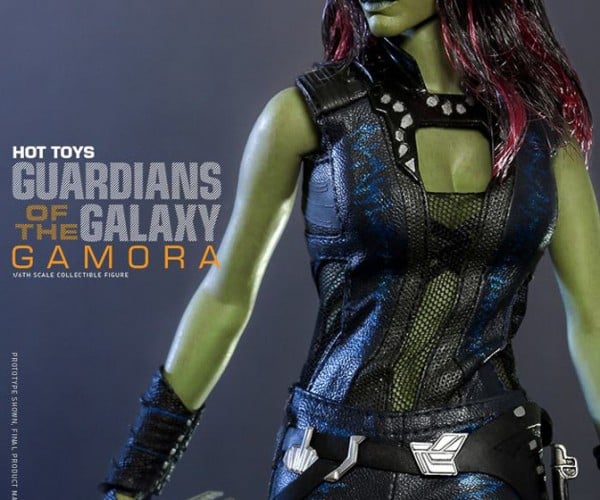 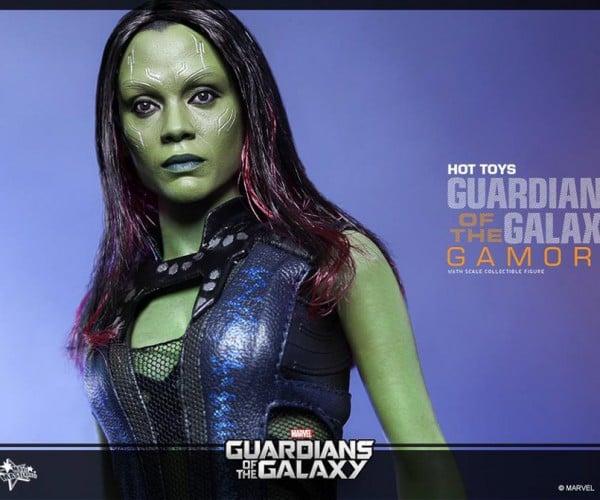 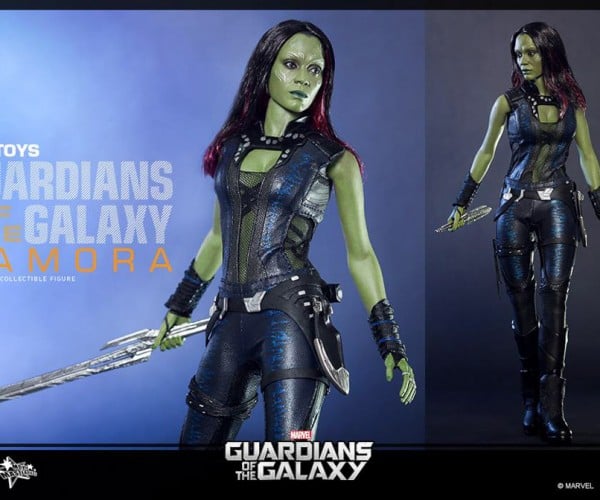 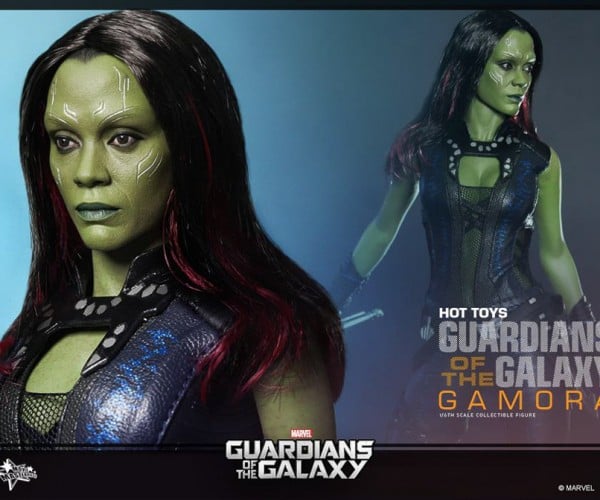 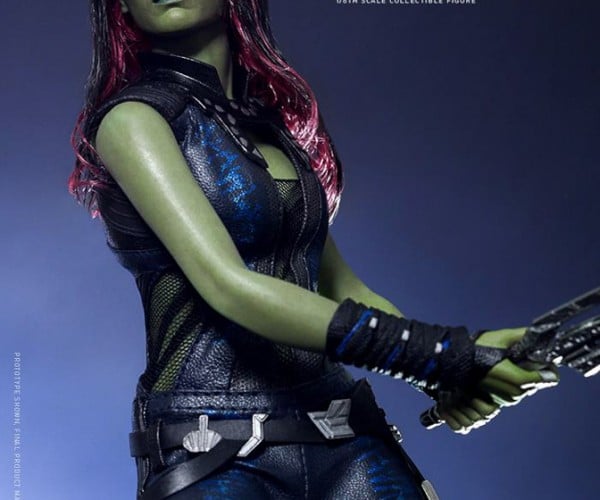 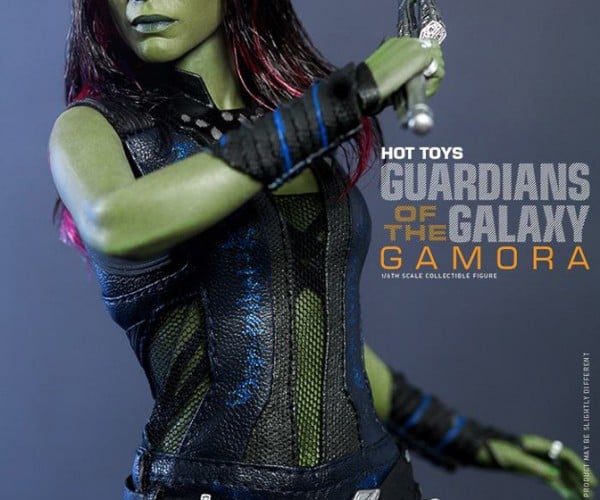 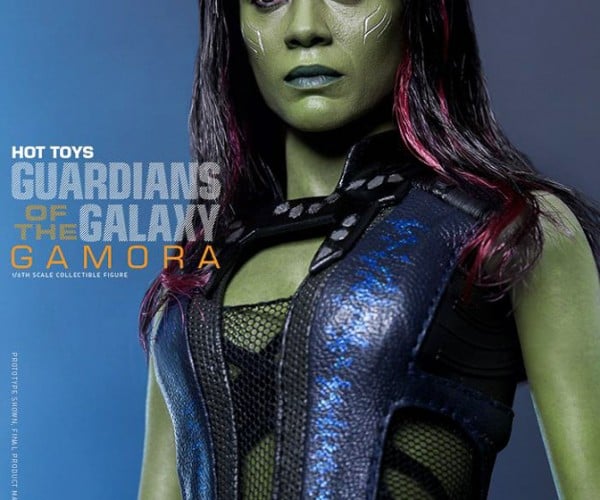 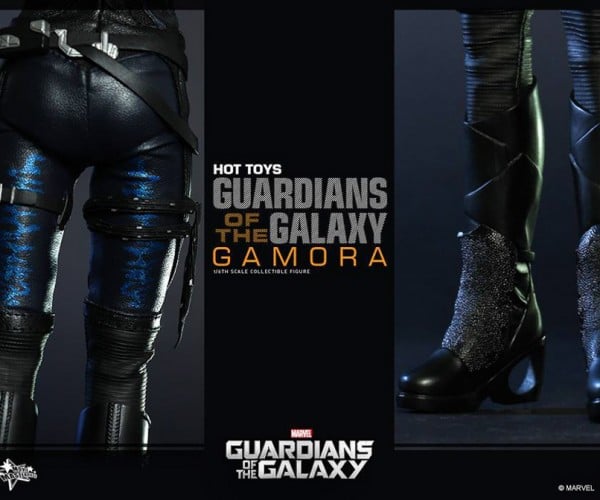 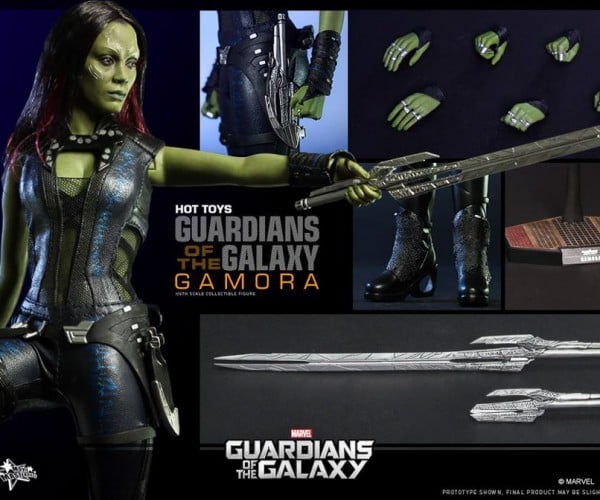 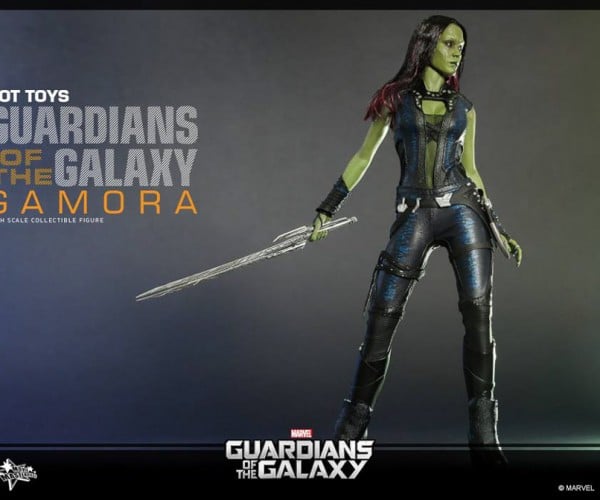 You can pre-order the action figure now for $199.99(USD) and it is expected to ship next April. This would be the perfect addition to go alongside the Rocket Raccoon and Groot statues we talked about not long ago.