Bacon and motorcycles. That sounds like a dream come true. Turns out that it really is a dream that has come true. Driven By Bacon is a documentary about a diesel motorcycle that runs on bacon grease fuel. 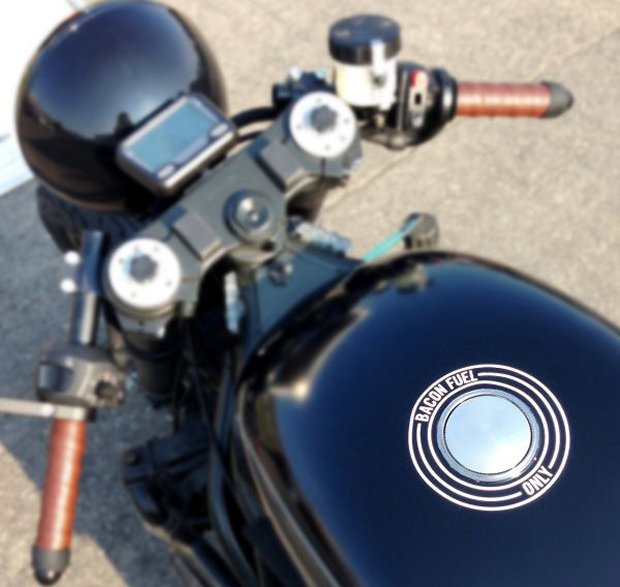 Austin-based meat company Hormel has commissioned this custom-built bacon grease-powered motorcycle. This motorcycle is called the Hormel Black Label Bacon Motorcycle and it runs on B-100 bio-diesel which is converted from bacon waste into bio-diesel by bio-Blend Fuels in Winsconsin. Hopefully that means you can have breakfast and then fuel up your bike to go to work. 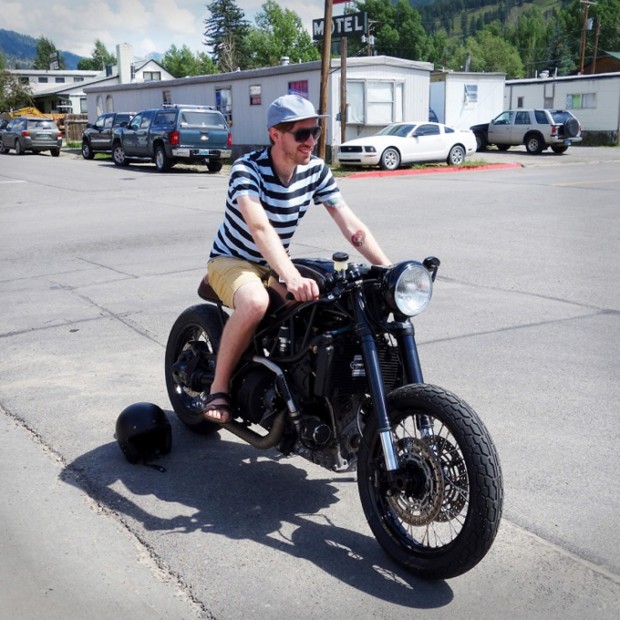 It turns out that it is pretty economical since the bike fuel costs only $3.50 a gallon and will give you 75-100 miles per gallon. Nick Schweitzer, Hormel brand manager, says that the bacon bio-fuel does in fact leave behind the smell of bacon when you drive, so you will be making folks everywhere hungry for bacon. Hormel is also looking for a bacon lover to ride this thing cross country from Austin, MN to San Diego, CA. Where do I sign up? 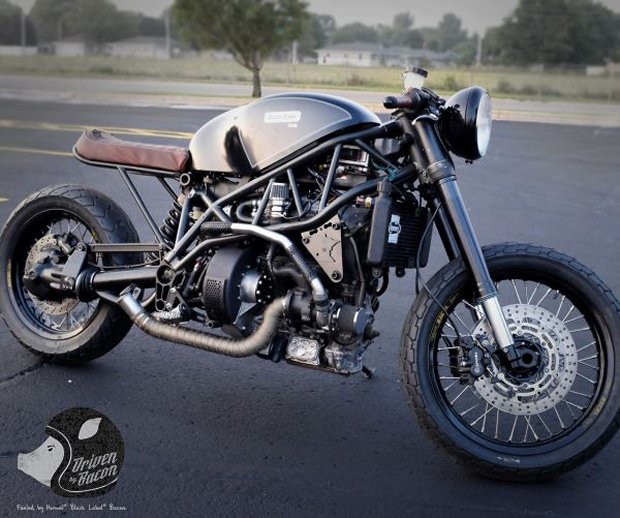