Most action figures are small – maybe 4 to 7 inches tall, but on occasion, you can get your mitts on a very large action figure like this Batman toy from the Arkham: Origins video game. This action figure is 1/4 scale and stands a whopping 18-inches tall. 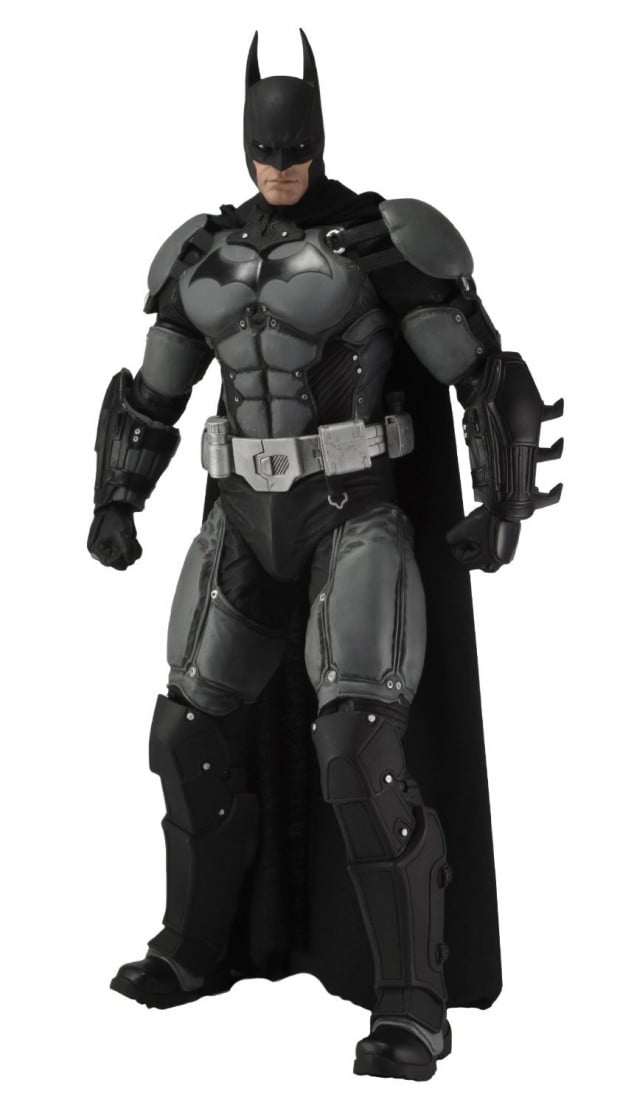 In addition to being big, the action figure also has 25 points of articulation and weapons that can be placed in his hands. This is clearly not something aimed at little kids, the manufacturer says it’s for people 14 and up. 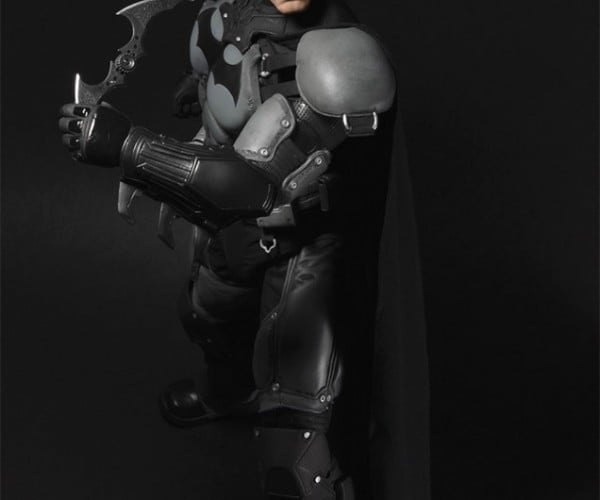 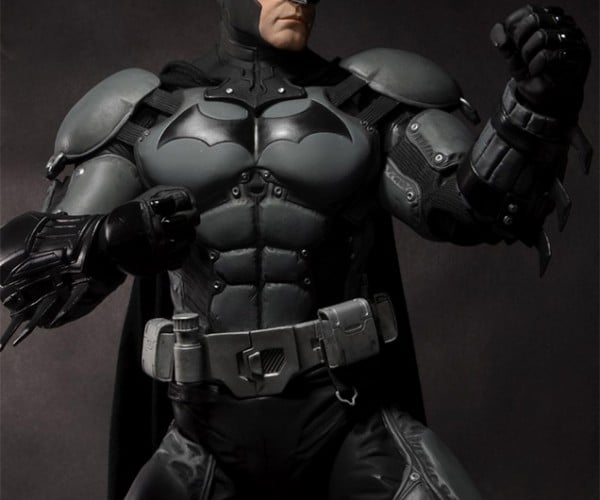 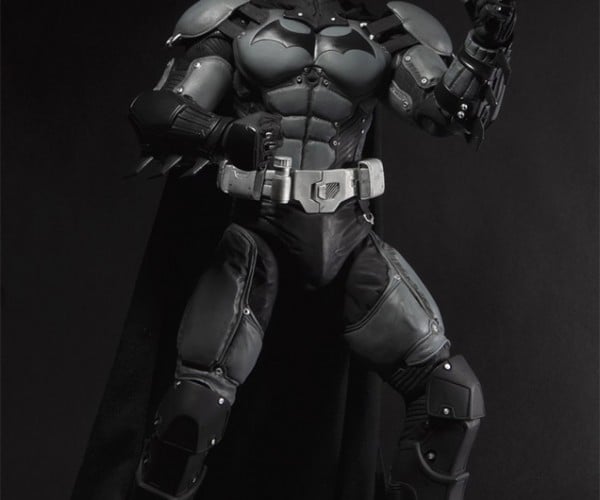 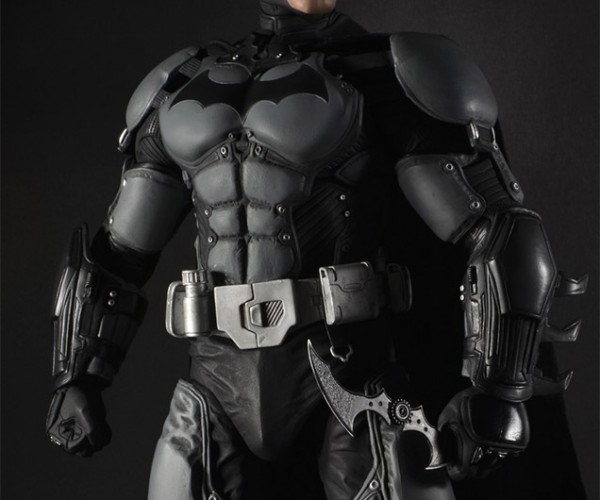 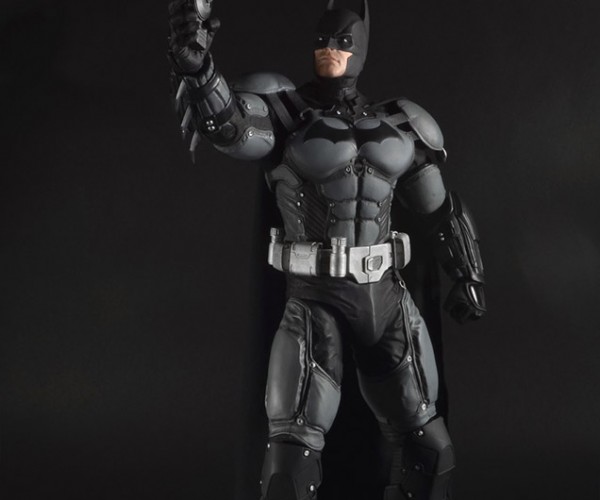 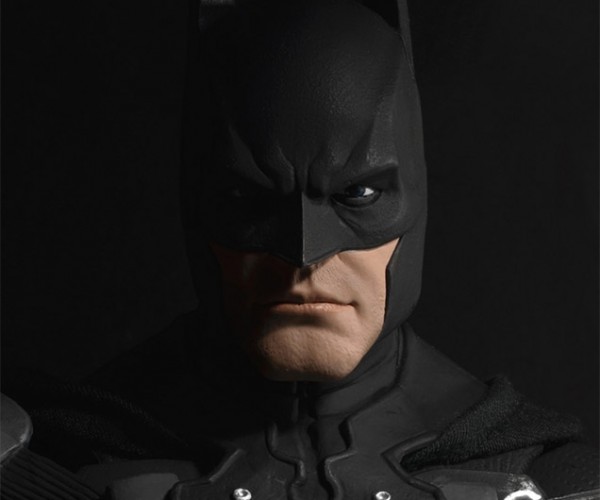 Weapons that are included with the action figure are the Batarang and grapnel gun with a removable grapnel. The weapons can attach to Batman’s belt. This massive action figure is available now at ThinkGeek for $99.99(USD).