There are a couple new bundles coming for Xbox fans to pick up soon. The most interesting of the new bundles is an Xbox One Call of Duty: Advanced Warfare edition that will land this November. This console has custom graphics and comes with more storage space than has ever been offered on the Xbox One.

This new bundle has 1TB of storage, which is twice the space in current versions. The bundle will also include a copy of the Advanced Warfare game. It will sell for $499(USD) without Kinect and will land in stores November 3. 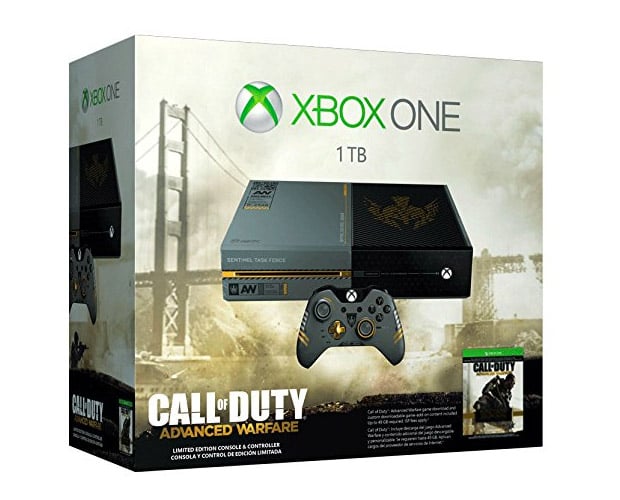 The other console is the white version of the Xbox One that was previously only offered to Microsoft employees. The white version can be had without Kinect on October 28 for $399, and will ship with the much anticipated Xbox One exclusive Sunset Overdrive. 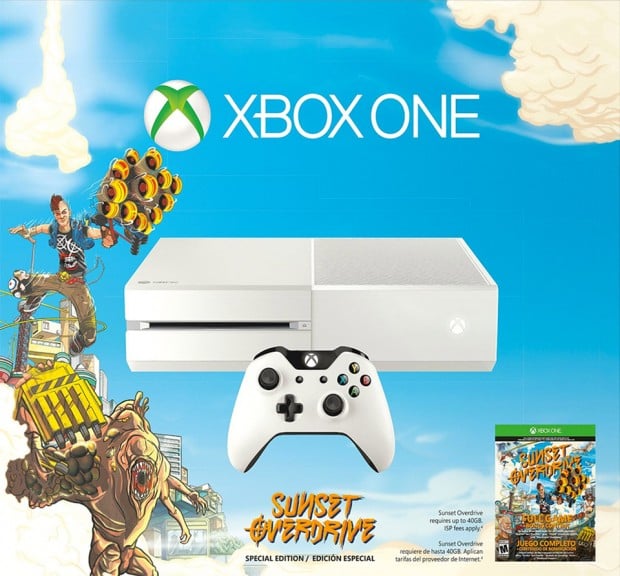