Going on a trip can be expensive not only because you need money for travel and food, but because so many people expect tips. A hotel in California is rolling out a new robot butler that will bring things to your room and the only tip the robot butler wants is tweets. 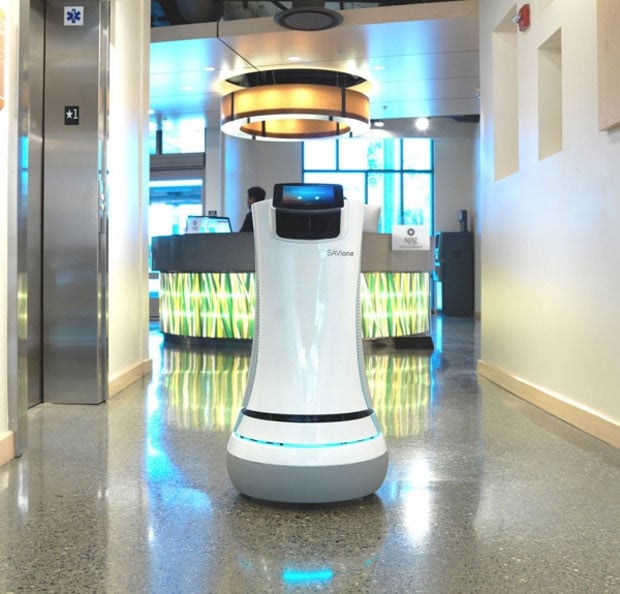 The bot is called the SaviOne, but has been nicknamed “Botlr” for its job rolling through the halls of the Aloft Hotel in Cupertino, California starting on August 20. The staff will be able to put things into a compartment in the ‘bots head and then send it up to your room. It will deliver things like towels, toothpaste, and other small items. 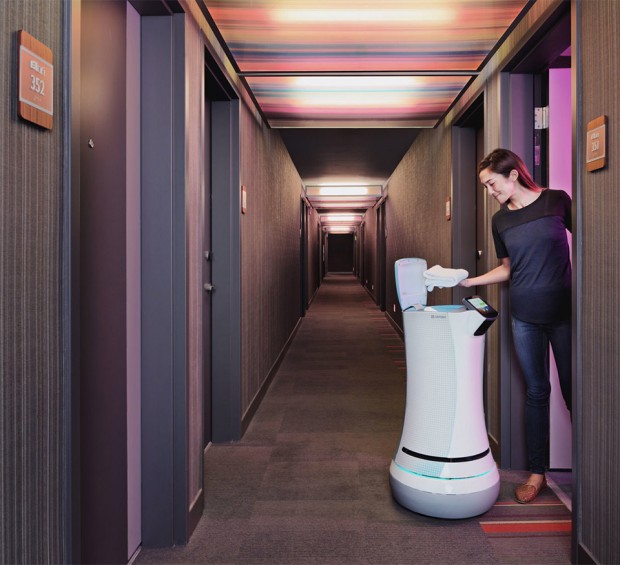 When the Botlr arrives at your room, the phone will ring. That’s because it lacks arms to knock on your door. The only tip the Botlr wants it a tweet with the hastag #meetbotlr. I would like one of these for my house, but I want it to have arms so it can grab drinks and snacks on its own and bring them to me.

[via Mashable via Techtimes]