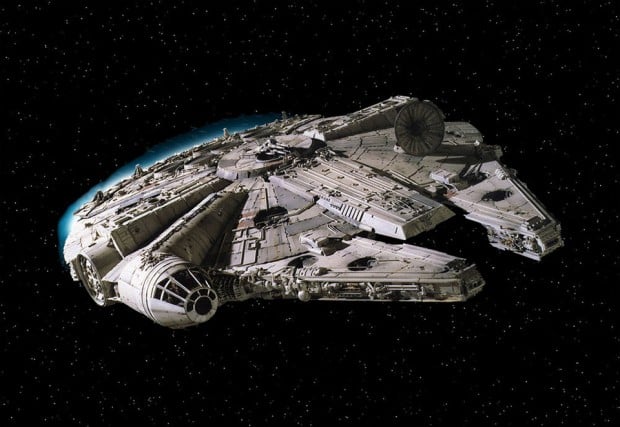 I guess that will be easy to justify since the new movie is set 30 years after the original trilogy. Presumably, the Falcon would have needed a refit at some point. Take a look at the two pictures below and see if you can spot the differences inside the cockpit. They’re pretty subtle, but there are definitely differences. 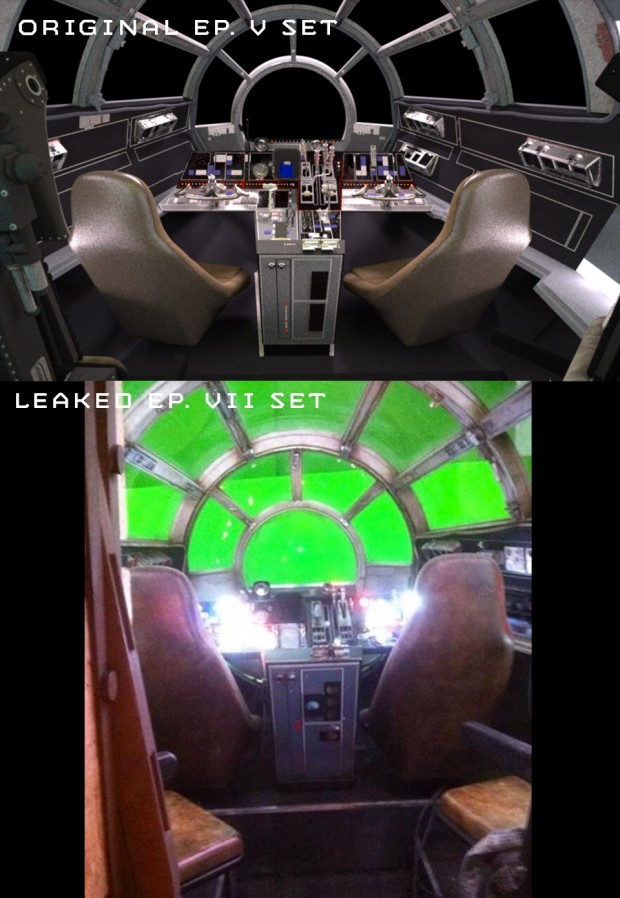 The Falcon is also said to no longer be owned by Han Solo in this film. The Falcon is instead owned by an as yet unnamed character played by actor Oscar Isaacs.

I really hope the new movies are good, as many fans of the original trilogy were very disappointed in Episodes I-III.