These Chocolate LEGO Bricks Are Functional – Until They Melt

Akihiro Mizuuchi is my new hero. He is an illustrator and a web developer in Shizuoka, Japan. That’s not all he does. He has created modular edible chocolate LEGO bricks. These chocolate bricks really stack. And you can eat them. Break me off a brick of that LEGO bar. 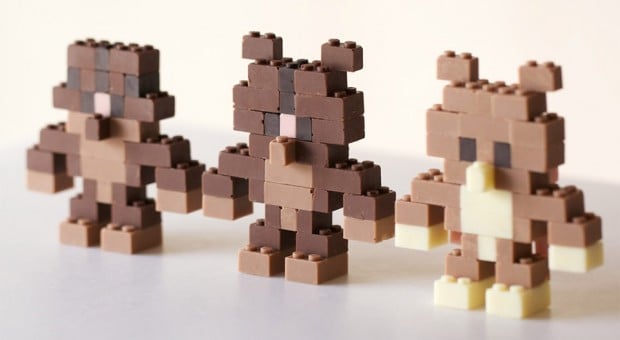 These chocolates are hard enough that you can actually build things as you eat. I’m sure they are so tasty that you would never get anything built though – which is a good problem to have. 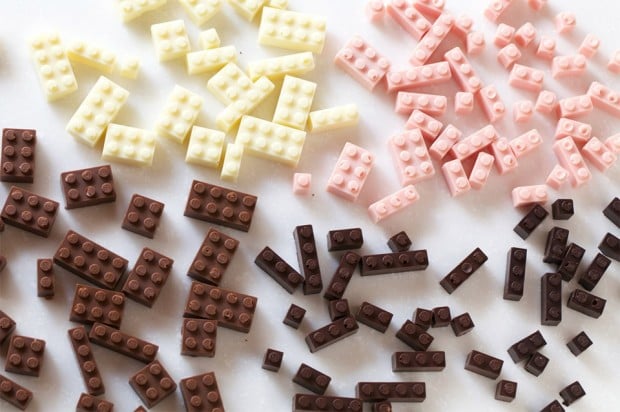 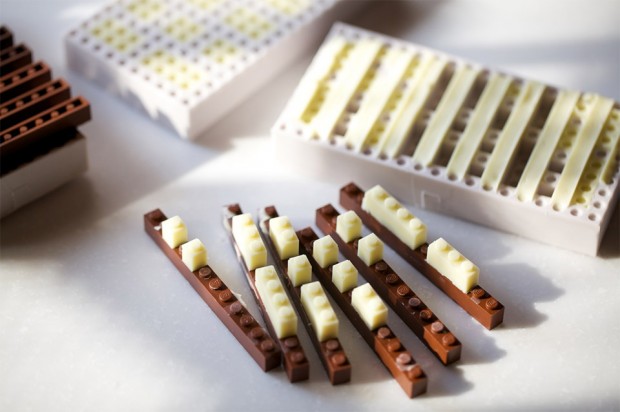 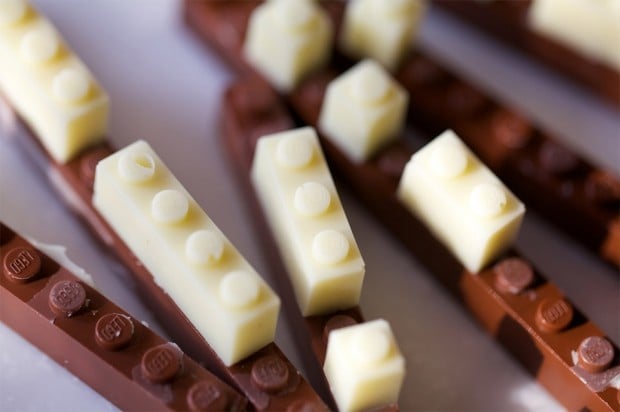 The next logical step would be to team up with LEGO and sell them to the masses. Sadly, I haven’t heard anything about that, but it would be amazing. 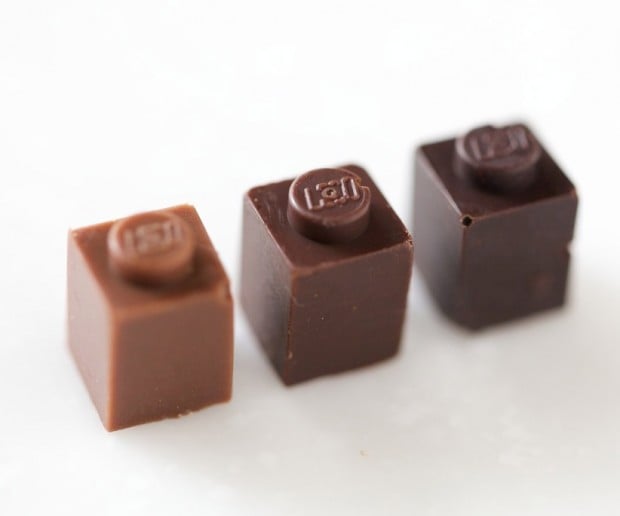