Raspberry Pi Gamer Retro Console: Because Non-techies Get Nostalgic Too

We’ve featured many retro gaming devices based on the Raspberry Pi, but most of them are not for sale and can only be done by experienced makers. If you’d like your own Raspberry Pi-powered retro console, check out this promising Kickstarter. But don’t fund it quite yet. 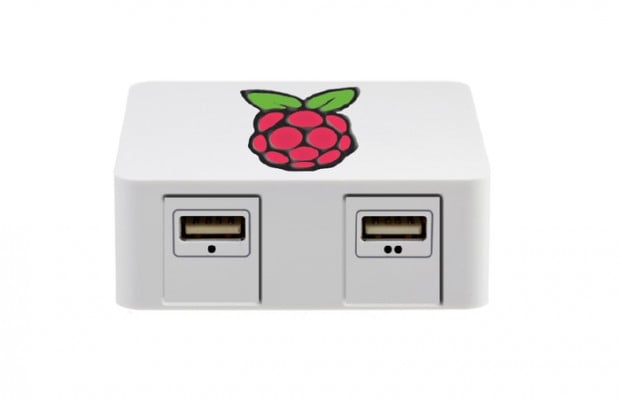 The simply named Raspberry Pi Gamer console can play NES, SNES and “Sega games.” It will also come with two SNES-style USB controllers and will have a user-friendly interface.

Because the Raspberry Pi has an HDMI output, it’s easy enough to connect the console to your TV or monitor. You’ll also need a microUSB adapter to power the console.

A pledge of at least $110 (USD) on Kickstarter gets you the console and controllers, but as I said I don’t think you should pledge for it yet. First of all, it’s already fully funded so it’s not like it still needs support on that end. Second, while the people behind it have been quite responsive with commenters, they’ve remained vague about some of their product’s features. Note the “Sega games” quote above, plus the fact that they have yet to show what the console or controllers will look like (in case it wasn’t obvious, the top image is just a mockup). Third, there’s a small chance that Nintendo and Sega will shut the whole thing down. Really though, why don’t they just release an official retro console already?