An Army of Pikachu Invade Yokohama

I think somebody misunderstood. When they said that you have to catch them all, they didn’t mean all of one species of Pokémon. Congratulations, you have captured every Pikachu in existence. 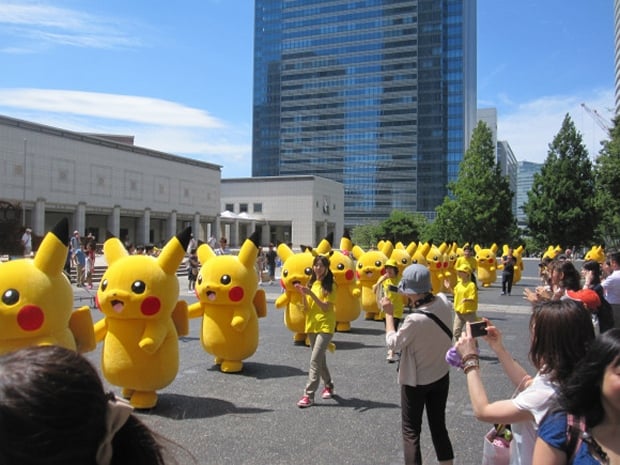 Okay, so there are only twenty, but they look scary en masse. The city of Yokohama, Japan had a Pokémon Pikachu Festival last week. It was called the Pikachu Tairyou Hassei Chu, or “An Outbreak of Pikachus,” to which I can only say, “That is a lot of Pikachu.” Then run. 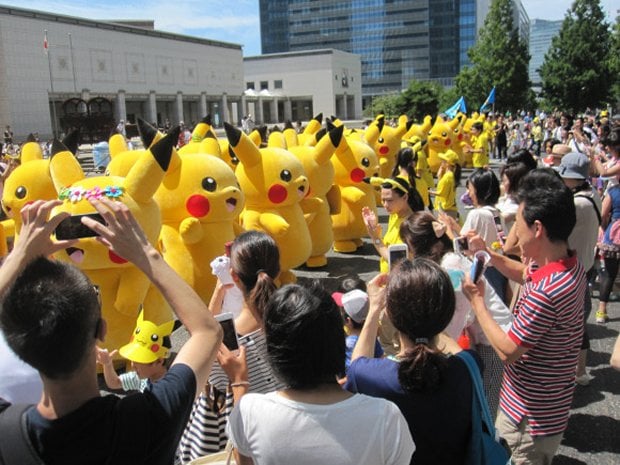 The event included a parade of marching Pikachus as you can see. This parade happened four times a day all week. I wonder if they are now sick of Pikachu in Yokahama. 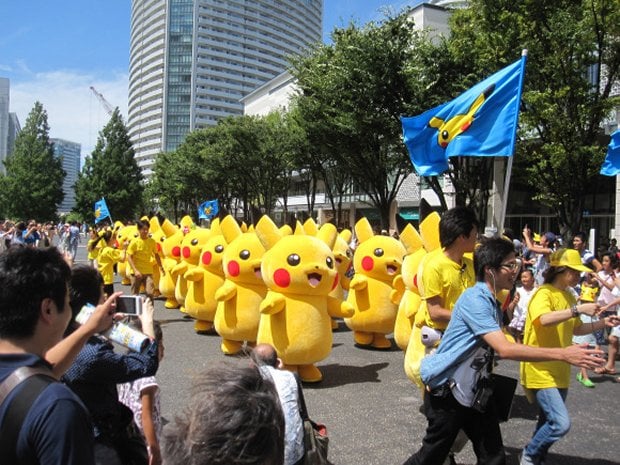 At first I thought this was a drill where the Japanese practice and see how they handle a Pikachu attack, but nope. Just Japan being crazy as usual. 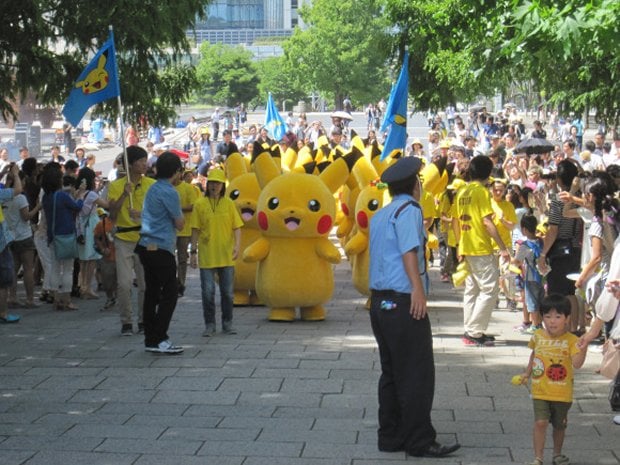 [via Rocket News via Neatorama]