So you think your Steel Battalion controller is the bees’ knees? Redditor MrTheOx would like to have a word with you. Preferably while playing a tank-based game. He repurposed a surplus gunner’s turret yoke from an M1 Abrams training simulator and turned it into a computer joystick. 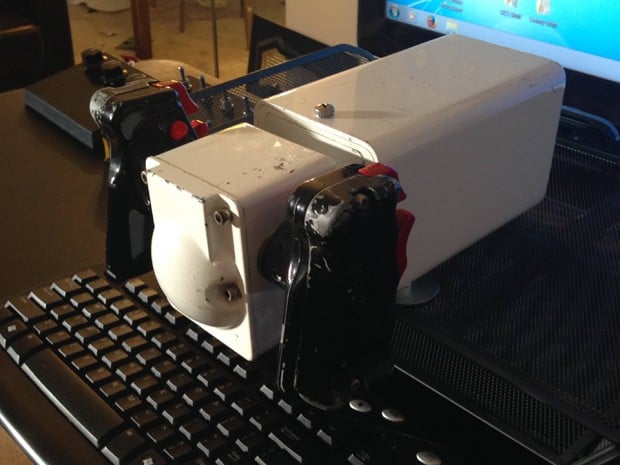 The image below shows the gunner’s station inside an M1 Abrams; you can see the stick (or at least a variant of it) in the center. The American Fighting Vehicle Database also has a great image of the stick inside the M1. 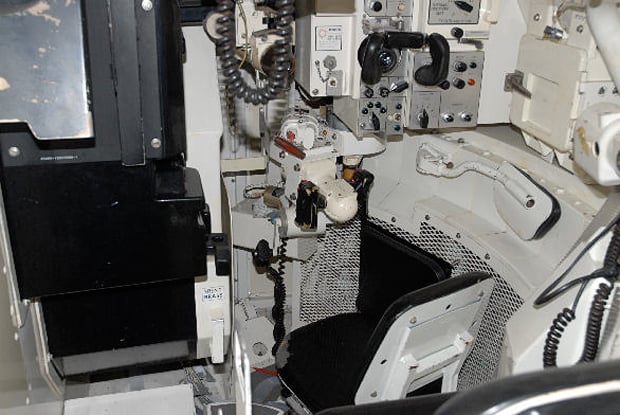 MrTheOx bought the stick from BPB Surplus for $100 (USD). According to MrTheOx, the stick “rotates like a steering wheel”, while the handles “pitch up and down.” Each of the handles has two triggers and one thumb button. MrTheOx used a Teensy 3.1 board to make computers recognize the stick as a joystick and a keyboard. He ended up having a few pins to spare on the Teensy, so MrTheOx made and connected a switch panel to the Teensy for more controls. 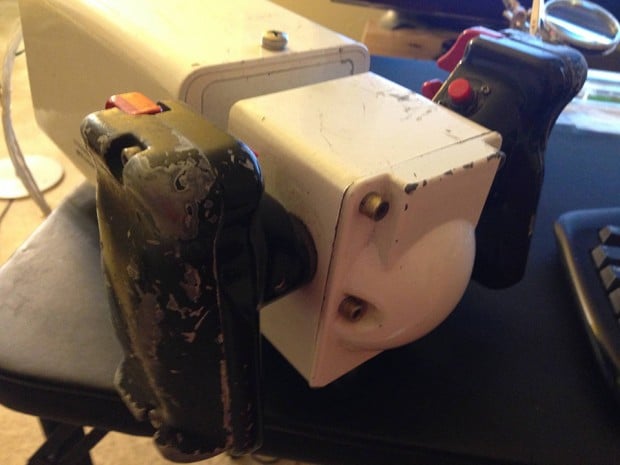 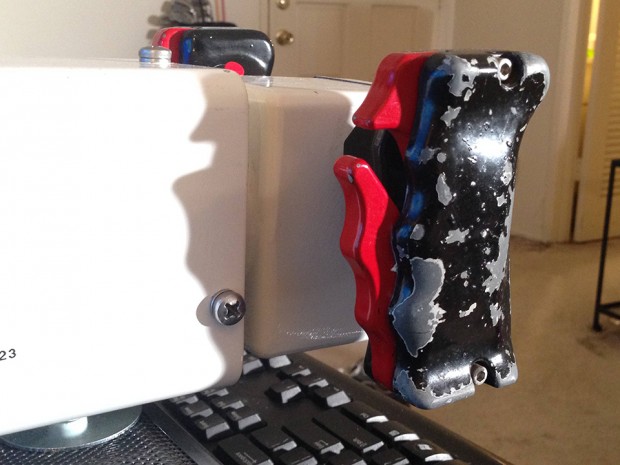 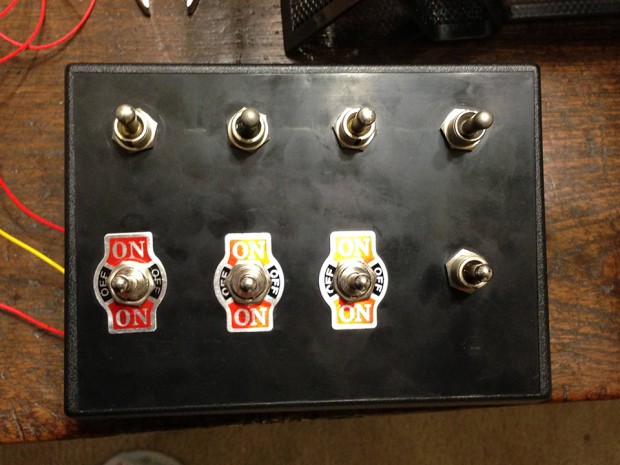 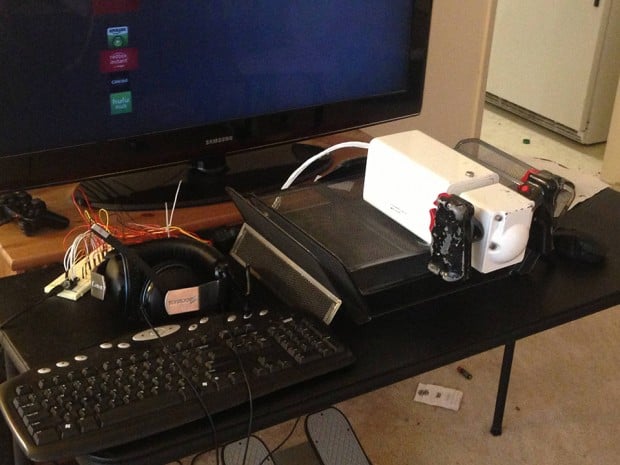 MrTheOx says the joystick works great and that he’s used it in several games, including MechWarrior Online, War Thunder and ARMA 2. He complements it with a pair of rudder pedals and the Track IR head tracker. My favorite part about this project is that MrTheOx actually learned how to program and solder in the process of converting the stick. Aim at Imgur to see more in-progress shots of MrTheOx’s mod.