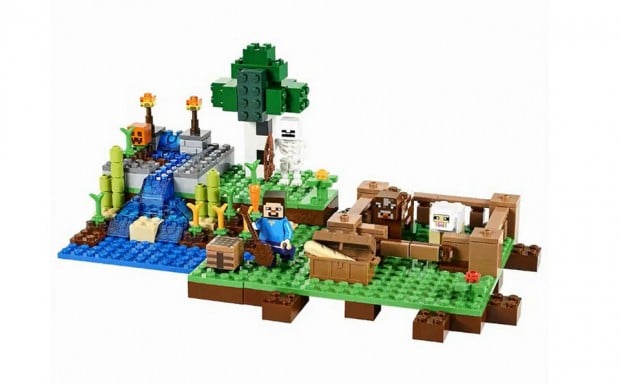 That is all changing with two upcoming sets including The Cave (21113) and The Farm (21114). The Farm is a set up with a sheep, cow, and square jack-o-lanterns. The Cave set appears to be an underground setup with lava, a zombie, and a massive spider. 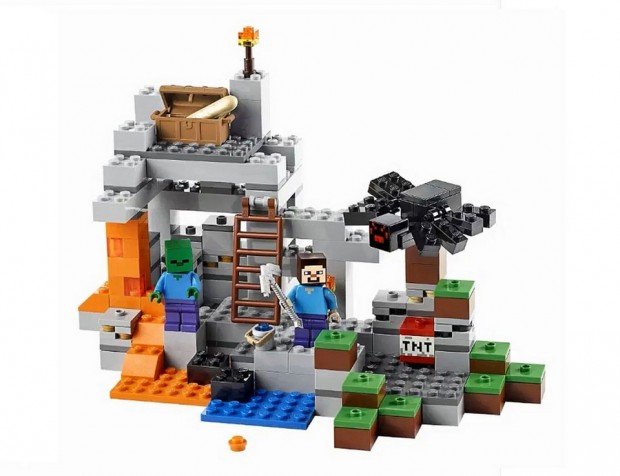 Given their blocky similarities, LEGO is the perfect medium for Minecraft play sets. My daughter will be thrilled, as she loves both. I know what Santa will be bringing this year.