So, here’s the deal. In the MOC Madness competition, all the Star Wars things are going steampunk. The Steam Wars competition is broken into five rounds, which started this past July. The first challenge was to take a starfighter and re-imagine it as a minifig scale steampunk fighter. Then it was time to build speederbikes, landspeeders and airspeeders.

Now that round three is here, it is time to build a steampunk AT-AT. 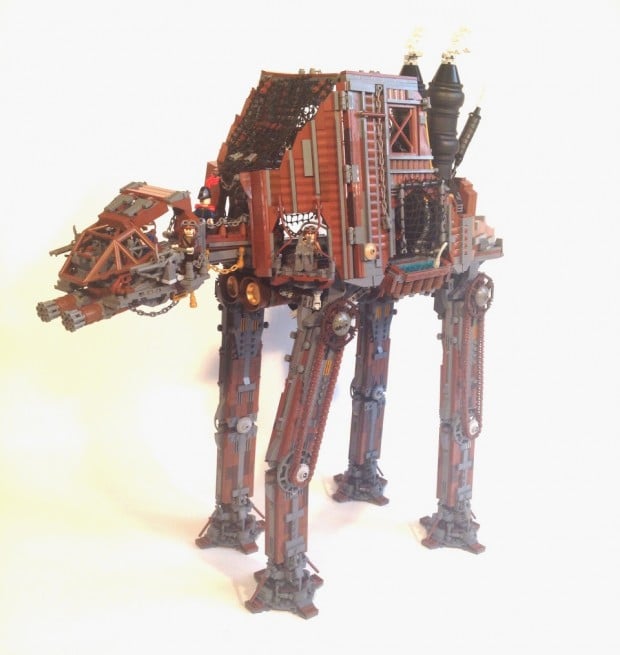 And this one is a masterpiece. You are looking at markus19840420′s submission. It’s hard to believe that he only had seven days to build it. 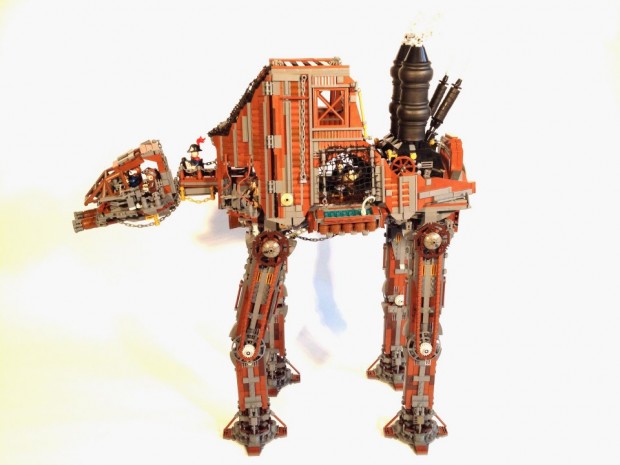 Just look at all of that amazing detail. LEGO really needs to think outside the box and start offering kits like this. 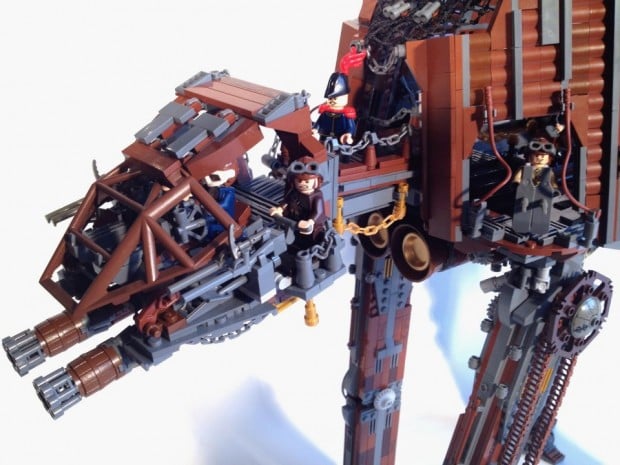 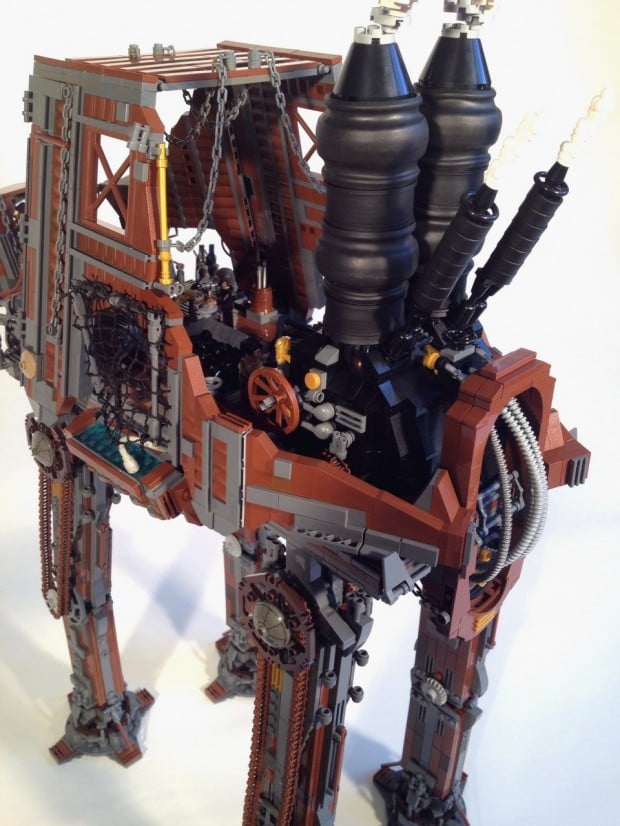 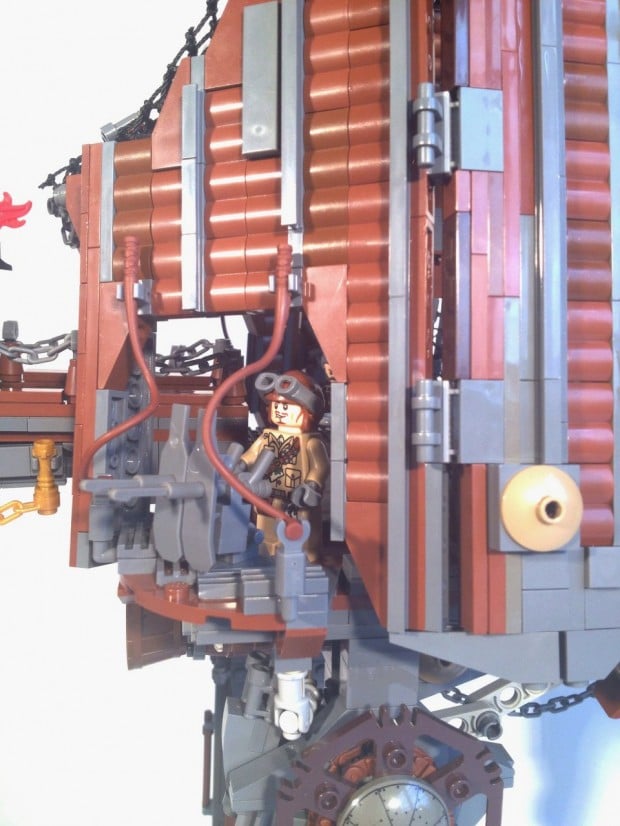 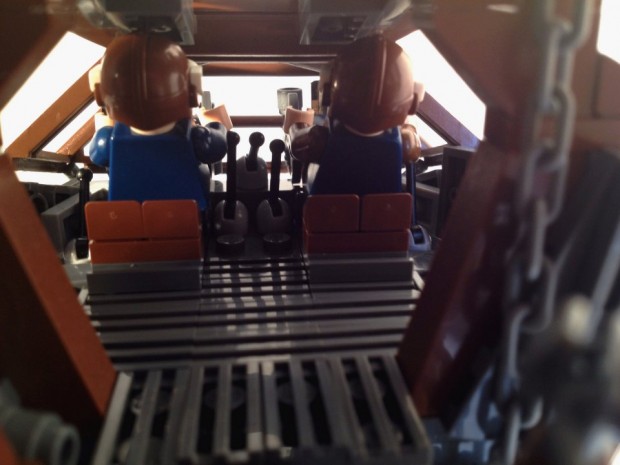