DIY Game of Thrones 3D Board Game: A Song of War and Hammer

The A Game of Thrones board game was clearly made by and for fans of the A Song of Ice and Fire series. The game is much easier to understand and appreciate if you’ve read the novels, or at least watched the HBO series. But even if you don’t know the difference between a wildling and a white walker, you’ll appreciate Aaron Jenkins’ impressive 3D version of the board game. 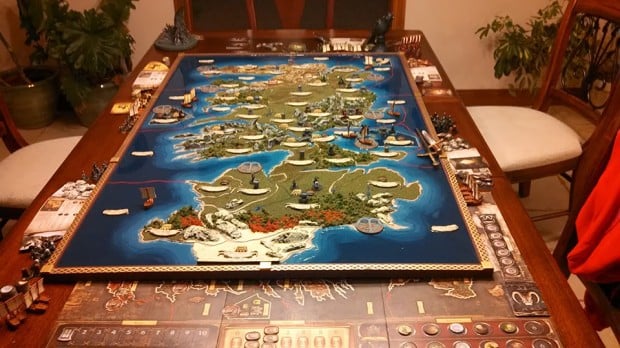 At 3′ x 5′, Aaron’s custom game board is over 2.5 times larger than the original. Mountains, forests and castles rise out of the board; Aaron even made sculpted versions of the icons on the map, such as the ports, supply barrels and power icons. He even added some details that are not on the original map, such as Castle Black and the Wall. 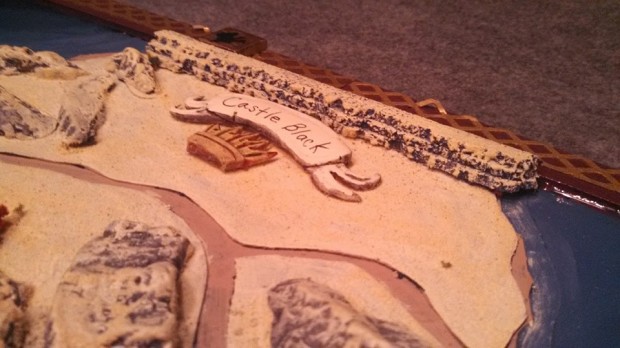 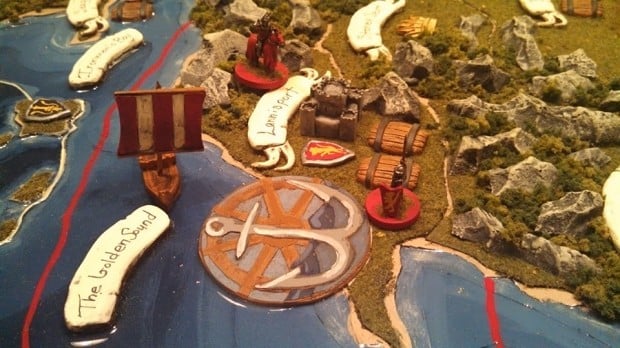 Aaron also bought miniatures and then painted them according to the colors of the different Houses, with the exception of the ships, which he sculpted and cast himself. 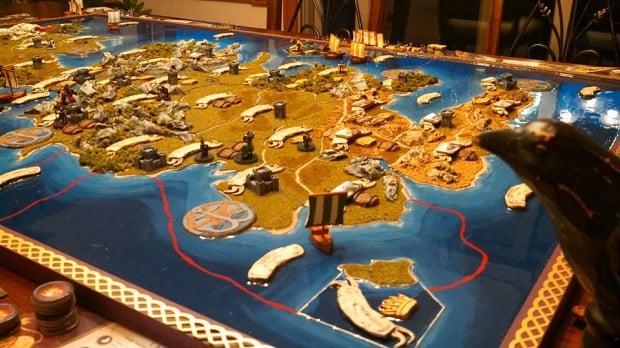 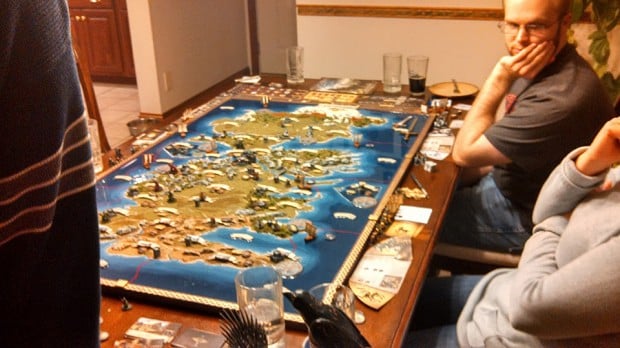 Place a march order and head to Aaron’s blog to see more images and info about how he made the board game.