Network operations supervisor Ed Konowal spends a lot of time looking at graphs and other data on his monitors. To switch things up, Ed wanted to connect his job with something tangible, so he made a bandwidth gauge out of a 20th century steam pressure gauge. 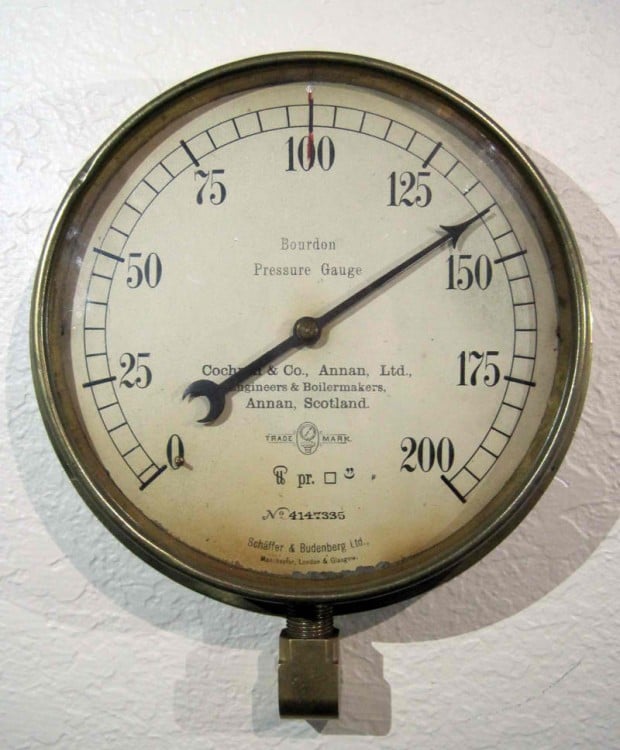 Ed wrote a Python program and loaded it to a Raspberry Pi to gather SNMP data from the network’s router every 10 seconds. The program uses the data to calculate the average bandwidth then relays it to an Arduino Micro. The Micro processes the data to direct a servo, which in turn is connected to the gauge’s hands.

Tinkerers can pledge as little as $25 (USD) on Ed’s Kickstarter depending on the tools they want to get. If you want him to build one for you, it’ll cost you $2,500, but if you’re going to procure the gauge yourself, Ed can mod it for you for a pledge of at least $500. 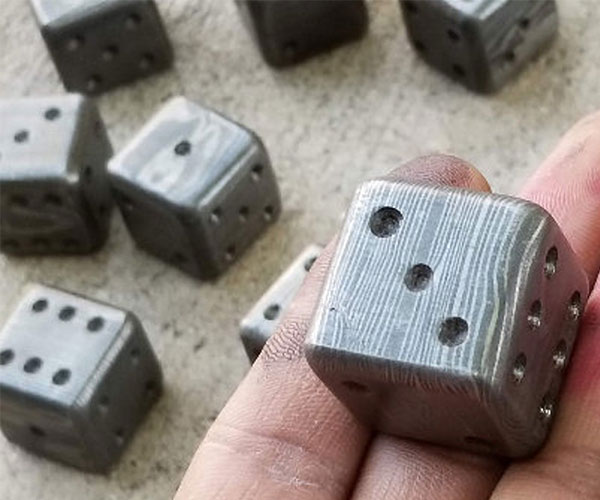 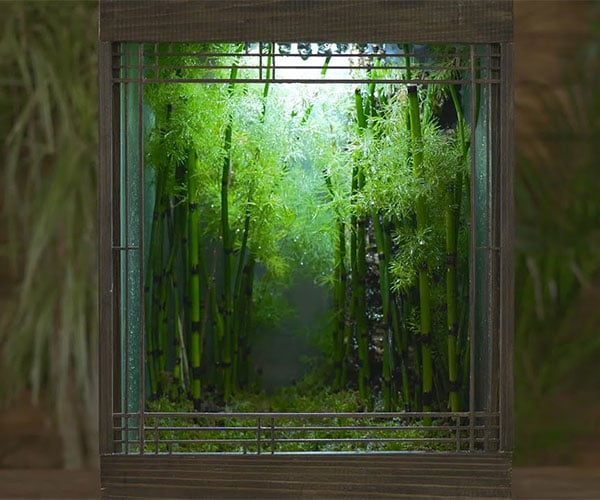