I don’t know about you, but one of my biggest first world problems is that cold butter does not spread easily. The only solution is to either leave the butter out until it is soft or to grate it, which is a pain. Well, thankfully we now have a better solution. 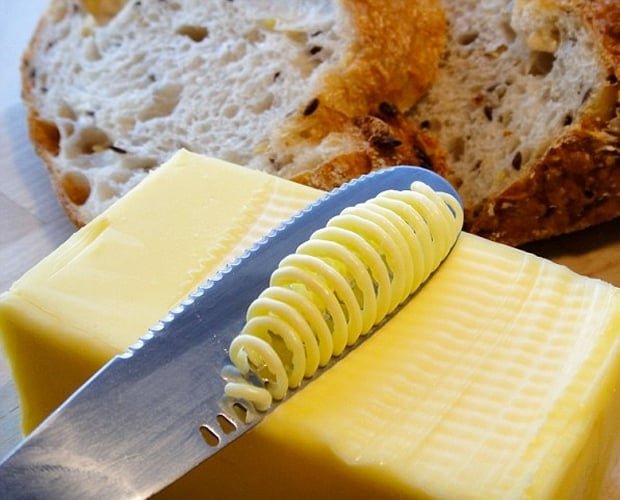 You don’t want to rip your bread apart trying to spread cold butter. The ButterUp Knife has a line of grating holes along the edge that turn that hard butter into easily spreadable ribbons. Just run the knife over your block of butter, then spread as you normally would. It’s amazing how simple solutions are often the best and most ingenius. 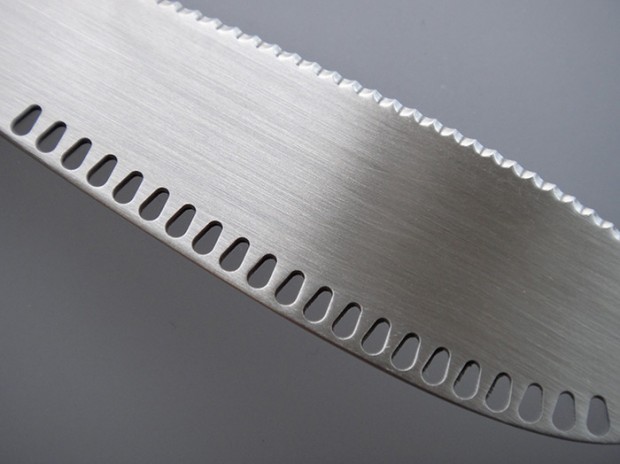 The Butterup knife will cost you around $11(USD), but you’ll have to wait until March of 2015 since the Kickstarter was so popular that all the earlier batches were sold-out. You can see why.