This Teenage Mutant Ninja Turtle Party Wagon toy gets the party rolling for our mutant turtle friends, but now that pro modder Platinumfungi has shoved a fully functional Nintendo system inside, we can really get this party started. 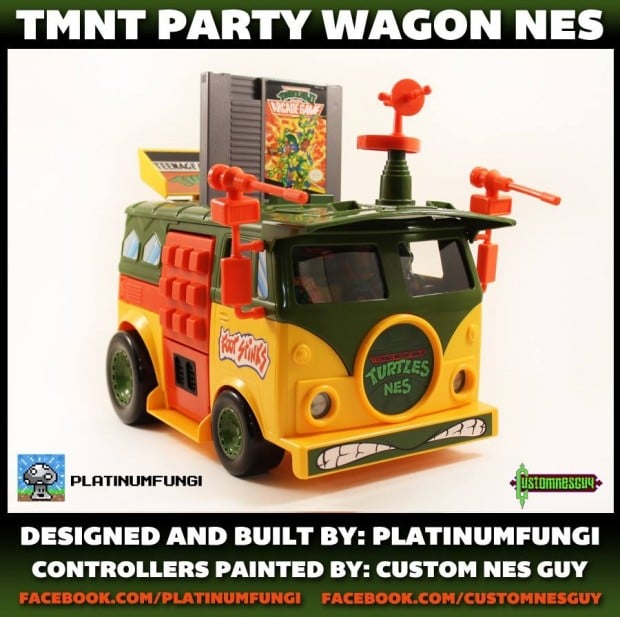 This NES mod looks awesome. The controllers were even painted by Custom NES Guy so they match. Everyone knows it’s not a party until Nintendo arrives. And pizza. Those are really the only requirements needed for a Teenage Mutant Ninja party. 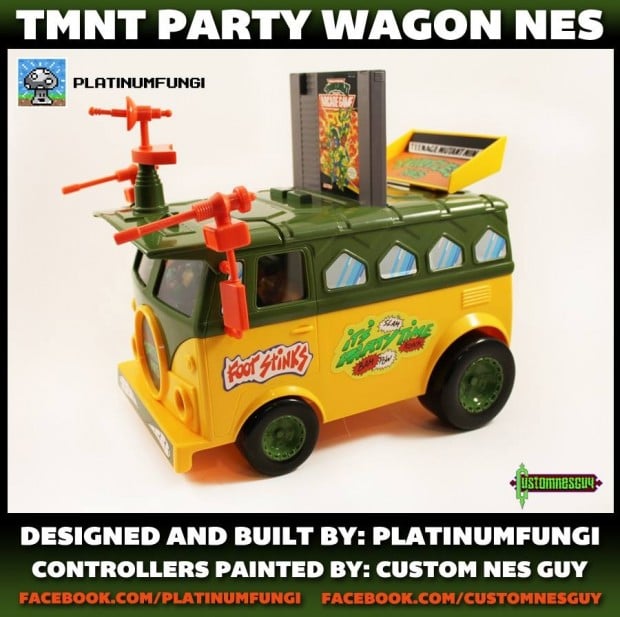 These guys did an amazing job. Best of all, you can still use it as a toy when not playing your favorite NES games. If you’re interested in acquiring this awesome NES mod, head on over to eBay and place your bid. As of this time, it’s already up to $1,425, and it’s still got six days to go – so it’s not going to be cheap. 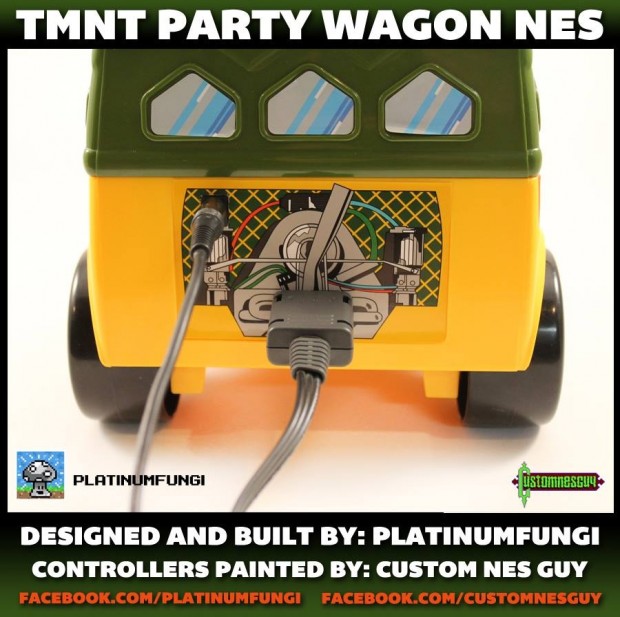 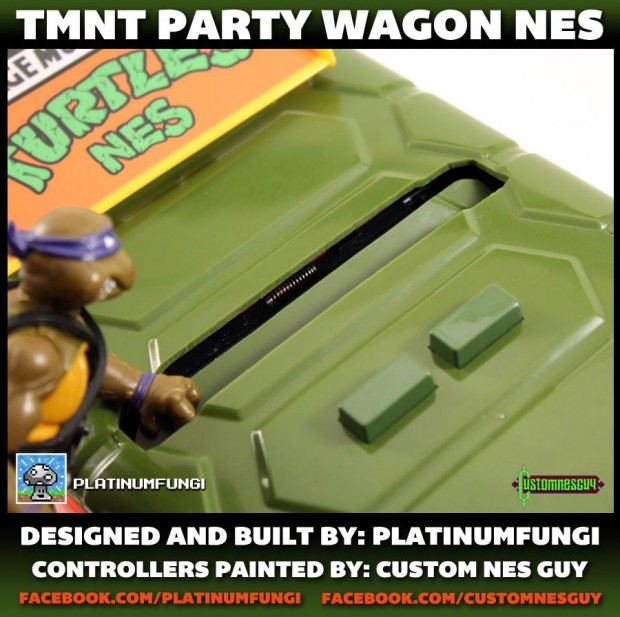 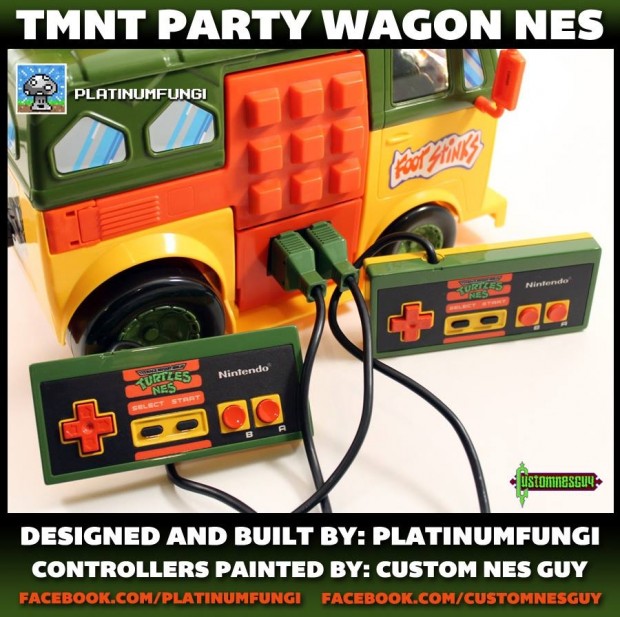 This 65-Inch TV Is a Giant Nintendo Switch