SoftBank Takes the Ice Bucket Challenge, with Help from Robots

The ALS ice bucket challenge seems to live on and on and on. Someone always has a new twist to how they do the challenge, entertaining us all over again. Now it is SoftBank’s turn. 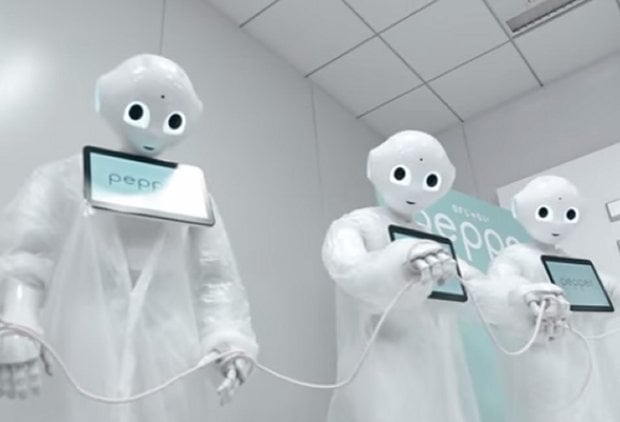 In June, SoftBank introduced Pepper, a telepresence robot that interacts with customers at SoftBank retail locations. The robot will also go on sale to the general public next year for about $2,000. It was only natural that they do something innovative with the ice bucket challenge. Like getting the robots to do the work. That’s what robots do right?

However there was no way they were going to let a robot get drenched. Instead the team programmed a bunch of Pepper robots to do the work and at the same time show SoftBank’s support in the ALS ice bucket challenge.

Thankfully robots don’t normally drench us in water. Of course, now that they have learned that trick…