When we feature Minecraft it’s usually to gawk at something impressive that’s been made or recreated in the game. But this time it’s the other way around. YouTuber Pneumatic Bog made a simple version of the sandbox game inside the platforming racing game Trials Fusion. 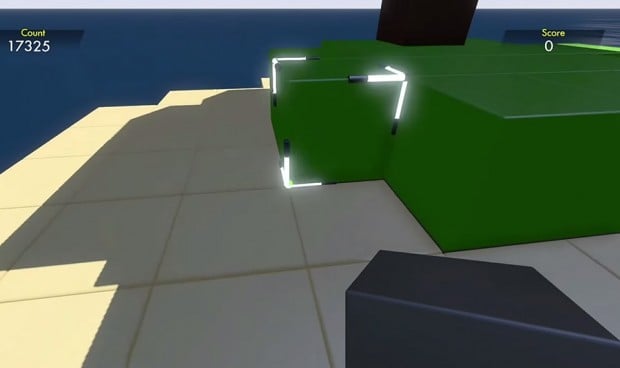 Let’s just take a second and remember what Trials Fusion usually looks like:

Whuuuut? How can those two videos be from the same game? Trials Fusion developer Red Lynx has since showcased Pneumatic Bog’s map on the game’s featured page. Minecraft creator Notch even retweeted a link to the Trials Craft video. Good on you Pneumatic Bog!