We’ve seen tiny arcade cabinets as well as a life-sized and fully functional LEGO arcade machine. But while msx80‘s idea isn’t new, he makes up for it by packing a lot of details in a small package. 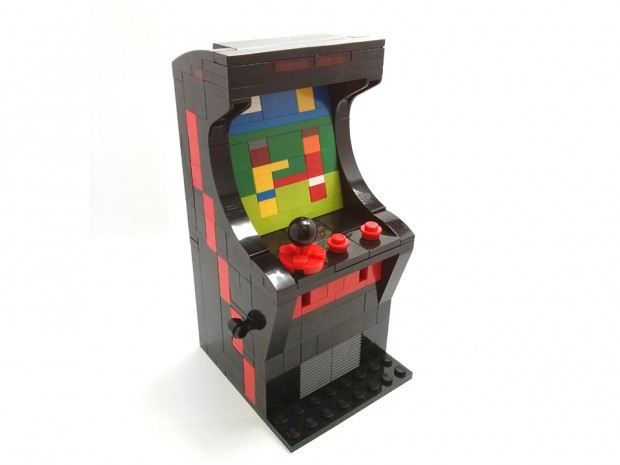 Not only does this cabinet have a cute joystick and two tiny buttons, it also has coin slots, a coin collector tray and a “circuit board.” But the best part of this scale model is that it has interchangeable cartridges… which are also the displays. Clever! 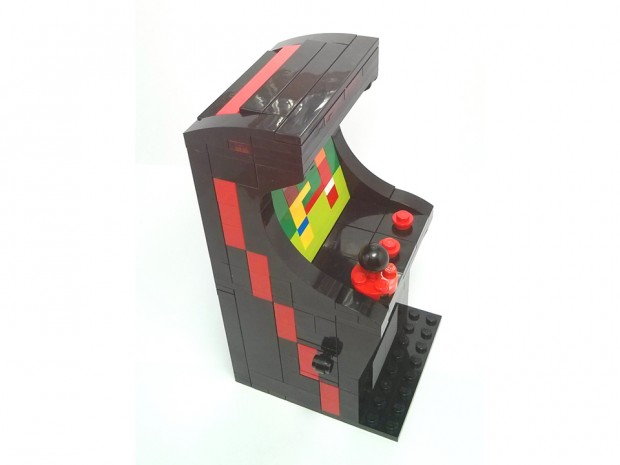 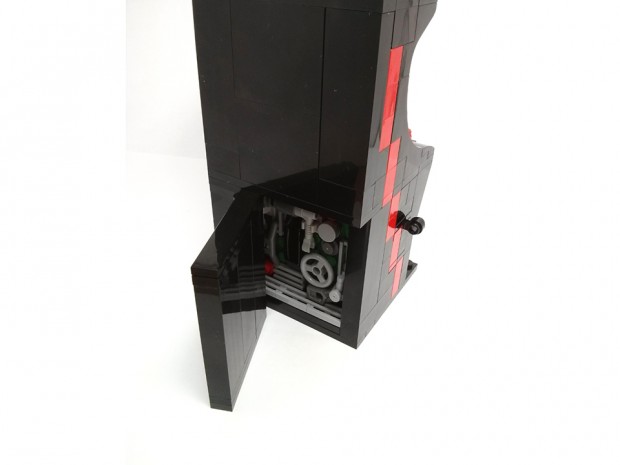 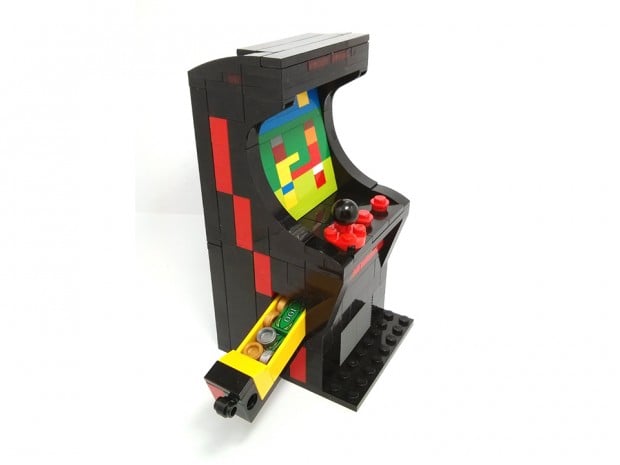 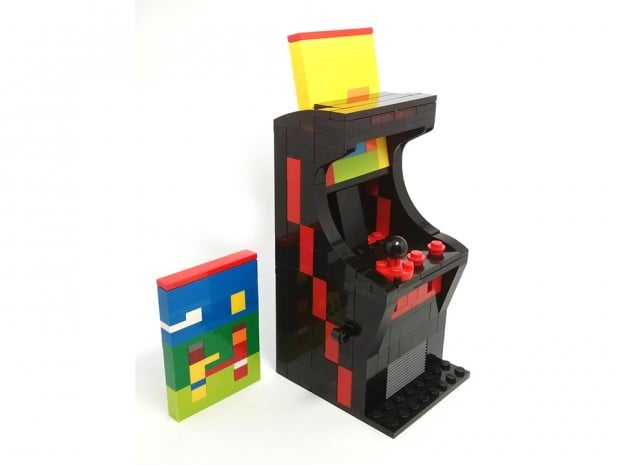 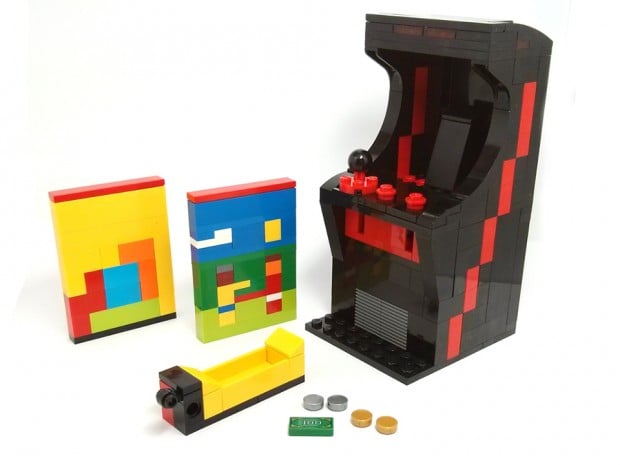 Insert a stud in your browser and vote for msx80’s arcade set on LEGO Ideas.