Doctor Who’s Cassandra Made with a Furby

Moisturize me. Moisturize me you fool. This version of Cassandra is extra horrifying thanks to the use of a Furby in it’s creation. 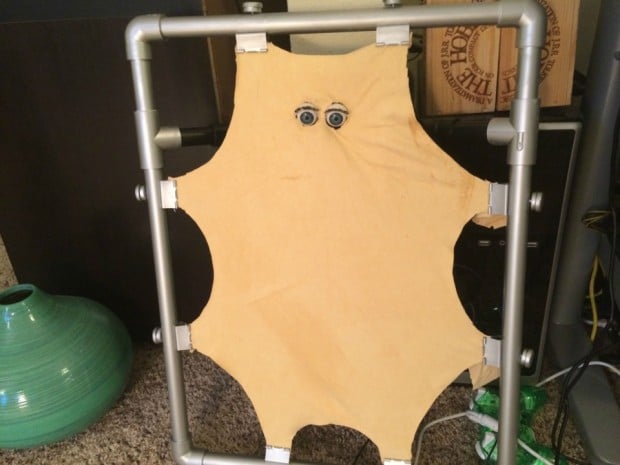 This monstrosity is from Reddit user Curbob. I wasn’t sure that either of these things could be more evil, but combined they form a foe that would make the Doctor wet his trousers. 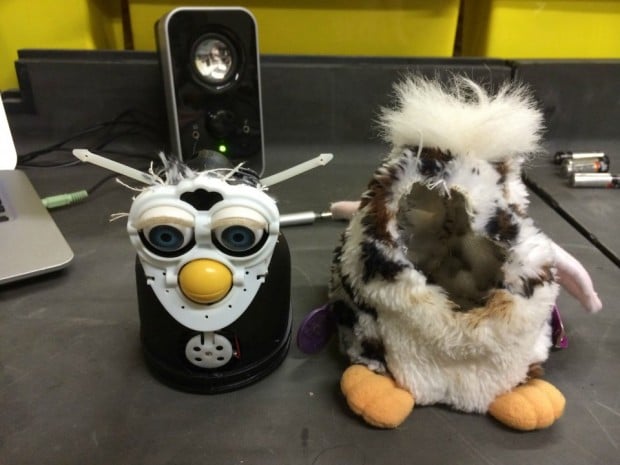 First he had to skin the Furby and then he had to build a PVC frame to house the Furby behind Cassandra’s skin. 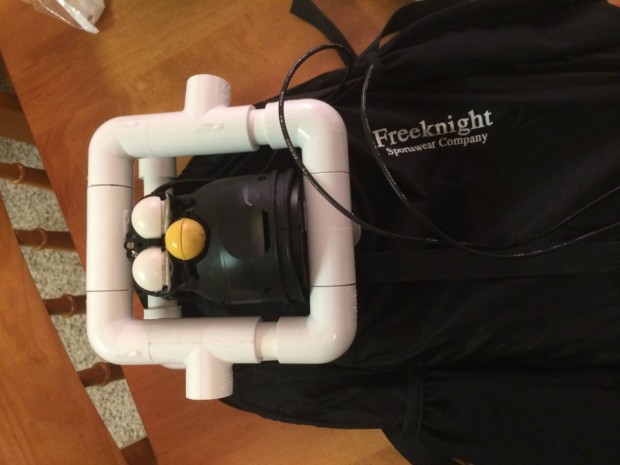 After that it was just a matter of pulling the skin tight and perhaps moisturizing. It just needs lips.