Electronics shop Adafruit showed us how to turn the Raspberry Pi into a Game Boy emulator, complete with a Game Boy-like case. Now they’re using the affordable computer to make a device that looks and works like a classic Macintosh. 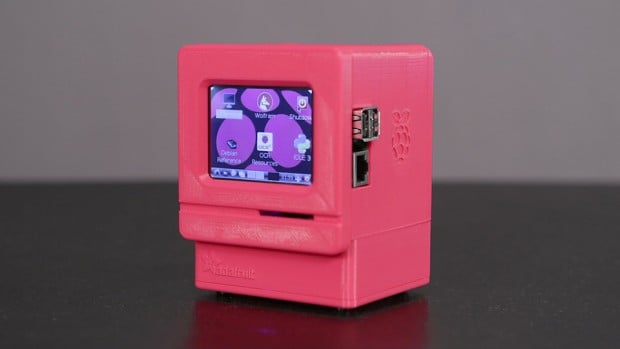 Aside from its instantly recognizable chassis, Adafruit’s Mini Mac Pi also runs System 7 aka Mac OS 7, thanks to a software emulator called Mini vMac. This enables it to run classic Mac apps, though it’s probably going to be a pain to work on its cute display. Another notable feature of the Mini Mac Pi is that its front and rear panels are secured by magnets, making it easy to assemble and repair.

Head to Adafruit to find out how you can build a Mini Mac Pi. If you just want the cute Mac body, you can get the 3D file from Adafruit’s Thingiverse page.