Underworld Movie is Getting a Reboot with Same Producers

Reboots are nothing new in Hollywood these days, and honestly I rather like many of them. I like it when they take some of my favorite films, change them up, and toss them out there again. I particularly think Daniel Craig in the new James Bond films are a fantastic reboot and I have liked the Spiderman reboots as well. 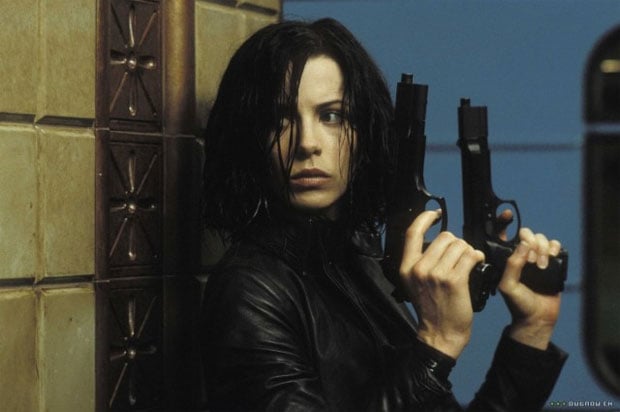 Another film that I liked the first time around was Underworld with Kate Beckinsale. After the first film, the others did leave something to be desired. Still, word is that the franchise is getting a reboot.

The reboot is tipped to be in the works with the producers from the original films, Gary Lucchesi and Tom Rosenberg. Those two people produced all of the other films in the franchise. The writer for the script is Cory Goodman. The film is expected to be the Underworld: Next Generation movie that was announced earlier this year, and will likely focus on Selene’s hybrid daughter, Eve.