FIXD Tells You What Those Dash Lights in Your Car Mean

If you have ever had the check engine light come on in your car, you know how uncomfortable that can be. In part of your brain, you think it’s nothing but a way for the dealer to make some money on service, and you keep driving. Another part of your brain thinks that your car will explode any second.

What you need is a gadget that can decipher those lights and tell you if you need to rush to the dealer or if you can keep on driving safely. FIXD is just such a device and it plugs into the OBDII port of your car to tell you what is wrong. 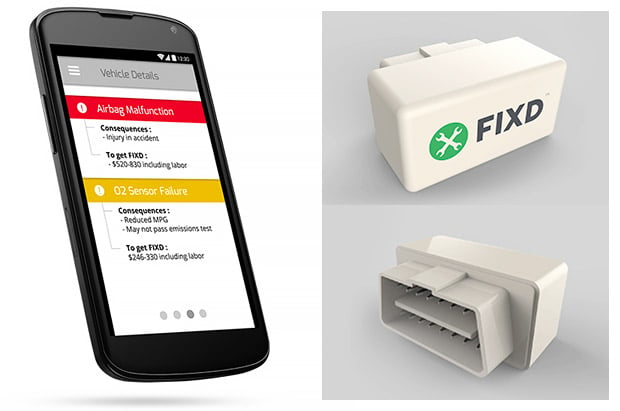 The device connects wirelessly to iOS or Android devices via Bluetooth. Its companion app will even estimate how much it costs to repair the problems you car has and helps you track when you need service. 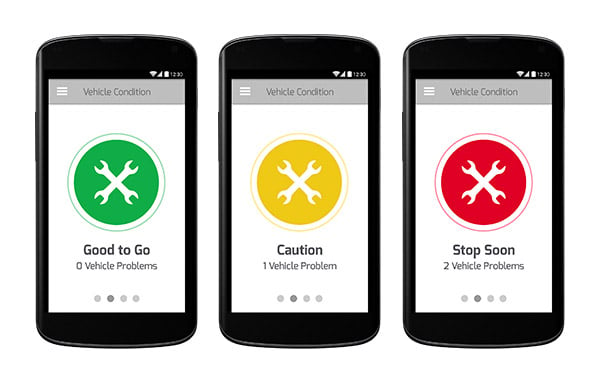 FIXD is on Kickstarter right now with the Android version of the hardware and app combo landing later this year and the iOS version coming next year. A pledge of $50 or more will get you either version.