We now know Atlus as one of the last bastions of JRPGs, but it also made one of the worst games of all time: Friday the 13th for NES. Seriously, the only good thing I can say about the game is that it led to one of Angry Video Game Nerd’s funniest episodes. Toymaker NECA tips its hat to one of video gaming’s lowest moments with this glow-in-the-dark replica of series villain Jason Voorhees’ hockey mask. 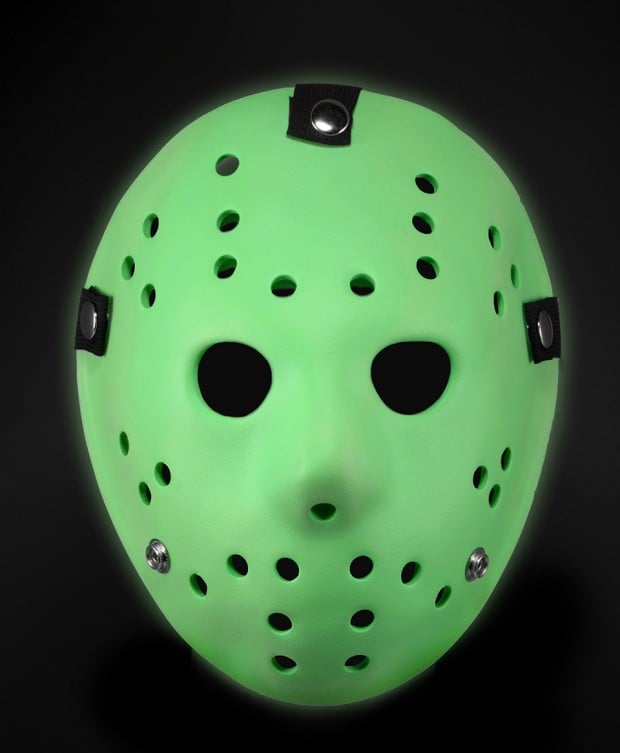 The mask looks legitimately creepy and you can wear it or hang it on the wall, none of which can be said about the game. NECA says the mask will come in a “unique, game-inspired packaging”, which should make your interaction with the delivery guy less awkward. 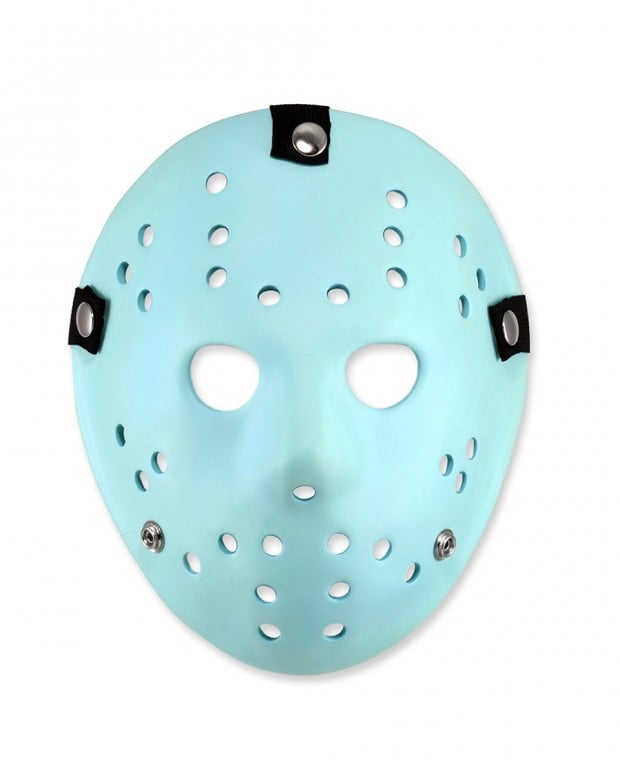 Light your browser’s fireplace and head to BigBadToyStore to pre-order the mask for $35 (USD).