Ain’t much Matt De Lanoy can’t handle with LEGO and creativity in hand. Matt aka Pepa Quin built this sweet diorama based on one of the early levels in Bastion. Matt built it as part of his Iron Builder entry. 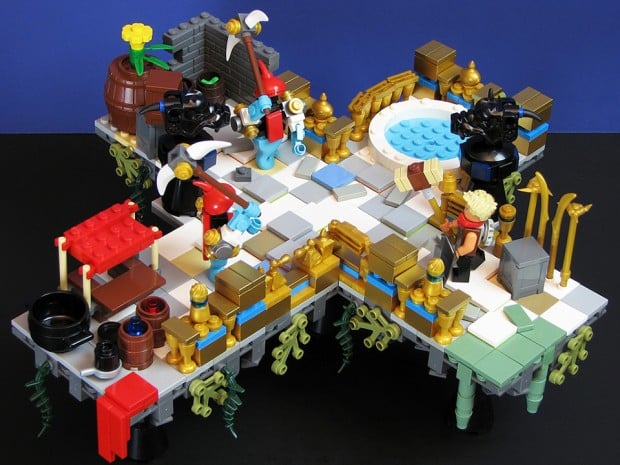 Here’s a closer look at Matt’s take on the Kid and the gasfellas. 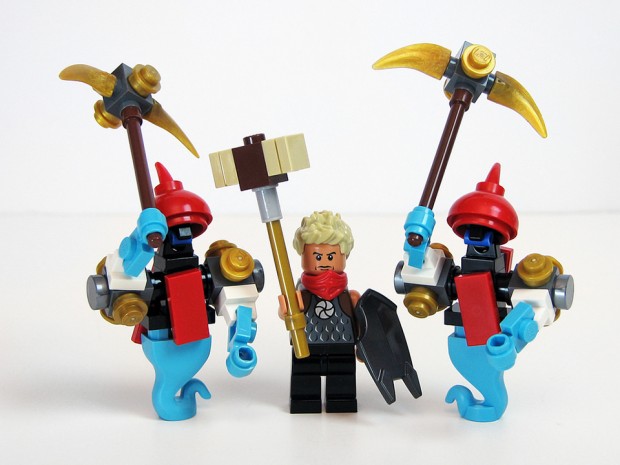 The reader wants to see better shots of the diorama. Figures it’s a good time to go to Flickr and check them out.