Scribble Pen: Real or Not?

For many, Scribble seemed like the best thing since sliced bread. It was a pen that could copy the color of absolutely anything simply by pushing its built-in scanner against an object. The pen could then be used to write in the scanned color on paper or on a tablet, since a stylus and ink pen version were in the works.

After months of anticipation, Scribble launched on Kickstarter on August 11th, quickly raising over three times its fundraising goal – only to have the project creators pull the plug and cancel it two days later. 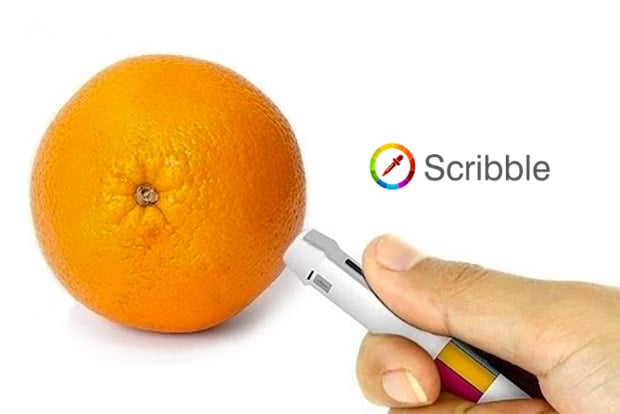 In between requests for tech specs, delayed responses, and features that seemed to change after every few hours, Kickstarter apparently reached out to the Scribble team with a request for a video showing the prototype. Unable to comply with Kickstarter’s 24-hour deadline, the creators cancelled the project with nary an announcement prior to doing so.

This led to already-skeptical backers questioning the existence of the prototype, with some wondering if the creator really had the tech and engineering knowhow to turn the pen into a reality. Just several days ago, the project was relaunched on Tilt, with the comments box tellingly removed from the page.

This brings us up to date. Drop Kicker recently posted discrepancies on the new video that Scribble posted on Tilt, and ex-backers have continued the discuss the shadiness on the project’s original Kickstarter page. It’s pretty clear that the pen shown in the video is not a working prototype, but only a mockup, and post-production and editing trickery was used to make it look like it was drawing. 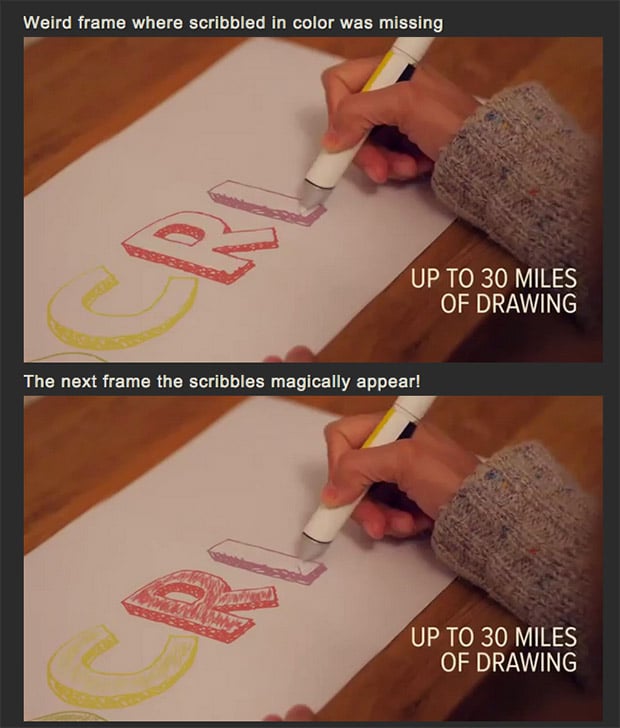 How everything unfolded is extremely disappointing, considering I, along with many, backed the project when it went live. But you be the judge: do you think this project is a scam? Or do you still believe they can make it happen? With nearly $200,000 raised on their Tilt project, it seems that many out there still support it.

P.S.: Here’s a worthwhile alternative if you’re just interested in the color sampling capability: the Mozbii.