SimCity 4 Region Has Nearly 108 Million Residents: A Game to Kill For

Unleash a tornado on your puny SimCities, because they’re nothing compared to YouTuber Peter Ritchie’s SimCity 4 region. Supposedly made without cheats or mods, Peter’s region is made of 81 large city tiles and has 107,658,254 Sims. And they’re all probably stuck in traffic. 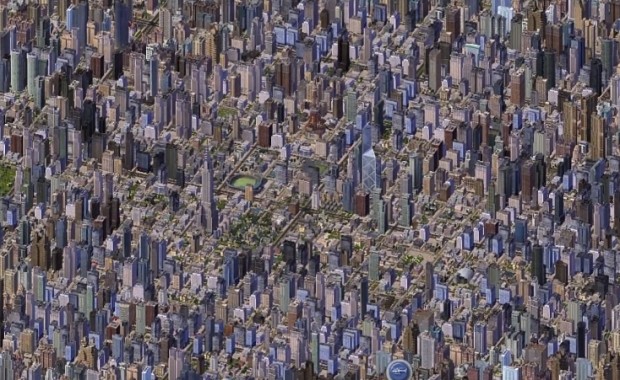 The united cities of Peter also have 16,492mi of paved roads, 5,360mi of subway lines and produce 6,000,000MW of electricity. According to Motherboard, Peter “spent a couple of months planning things out before beginning construction in March”, and finally completed it last August. But all is not well with Peter’s otherwise flourishing land. Speaking with Motherboard, Peter said that traffic congestion is one of his region’s biggest problems: “The massive amount of subway lines and subway stations are still congested during all times of the day in all neighborhoods of each and every mega-city in the region. The roadways are clogged at all times, but people still persist in trying to use them.”

In response to the inevitable “get a life” troll comment, Peter had this to say: “This is what I would play for 30 minutes to an hour at night after the wife/kid went to sleep. Or on rainy days. I would say I game less than most people, but when I do, I do it right.” And by right he means making hundreds of millions of virtual people suffer, so yeah, uhm, burn!