If Iron Man Was Drawn by Leonardo da Vinci

As part of the latest edition of Comic Book Resources’ The Line It Is Drawn series, they asked their artists to think of some dream teams for superhero titles and they did not disappoint. In fact, this interesting art came out of it. Artist Axel Medellin dreamed up with the perfect team: Leonardo da Vinci drawing an Iron Man comic book. I’d buy that. 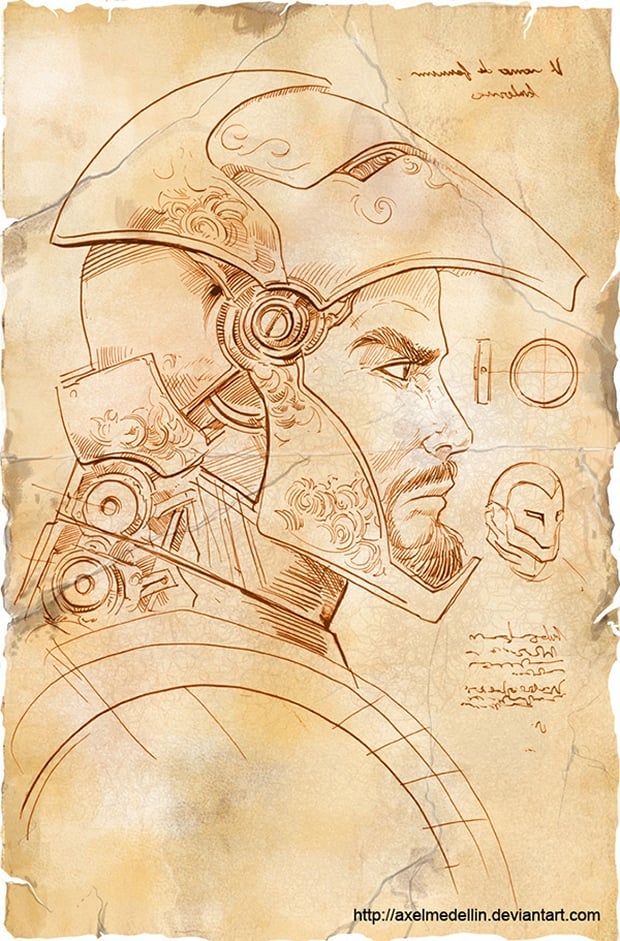 The helmet reminds me of a medieval knight. Although Leonardo probably would have given Iron Man actual wings and some canvas material between his arms like a bat, this is some pretty solid da Vinci style work. 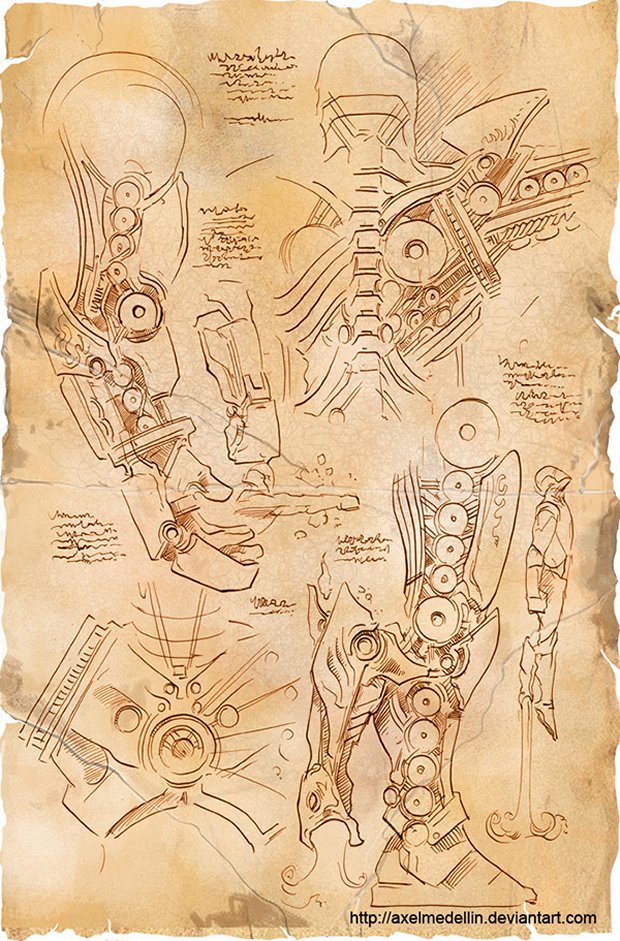 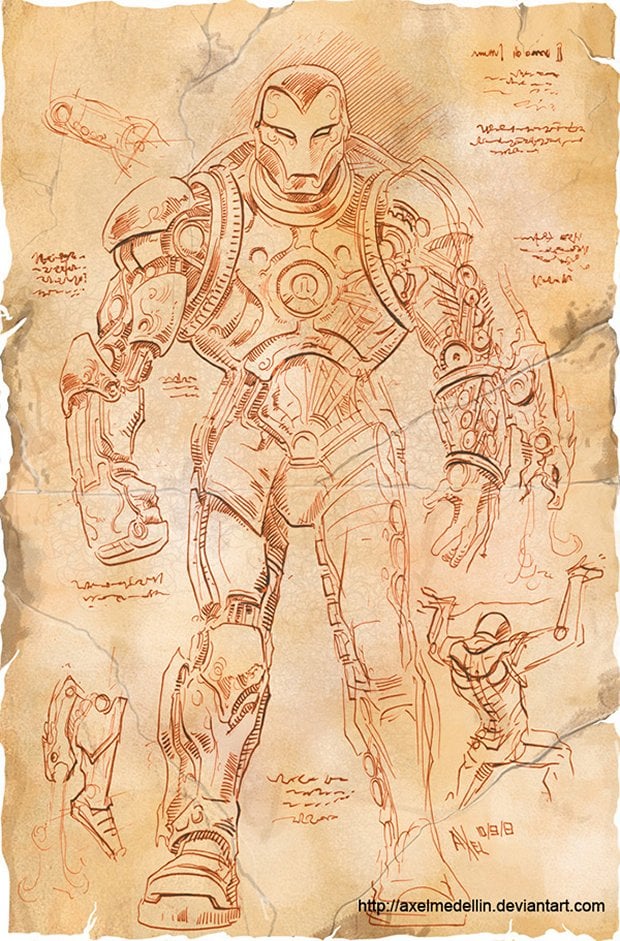 [via CBR via Nerdist and Nerd Approved]