When the Skylanders game launched and became crazy popular with kids, it made big money not only on software but also on action figure sales. Each of those action figures was designed so that gamers could place them on the portal and import them into their game to play. We all knew with the success of that game, copies would follow.

Nintendo is set to launch its own line of figures that work sort of like the ones in Skylanders. While the Wii Fit girl looks kind of lame, the others are very detailed and look like something collectors would flip out over. 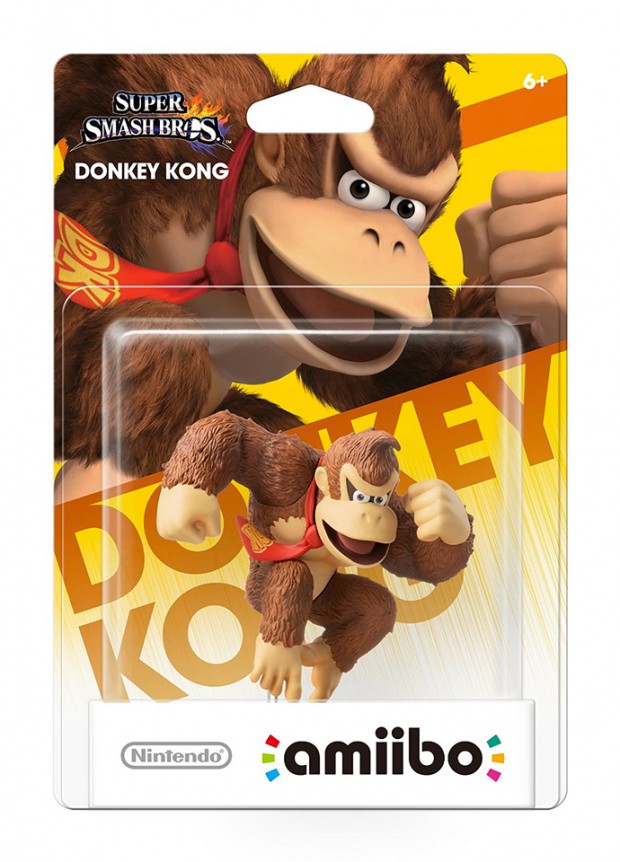 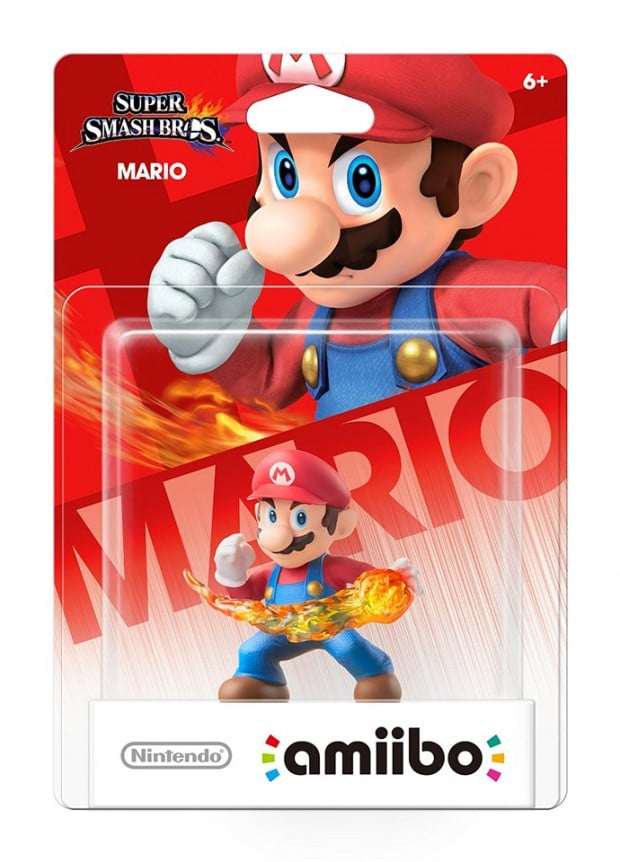 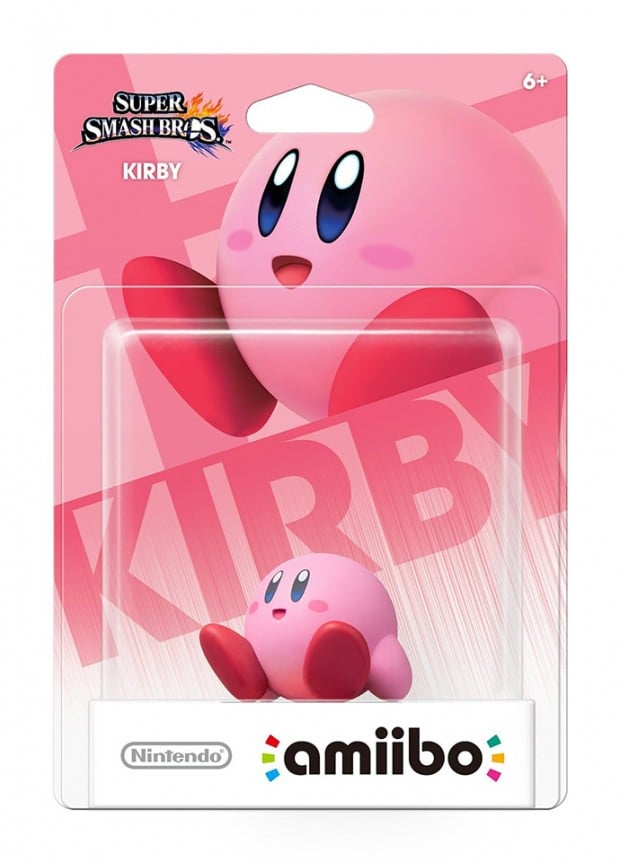 Check out the close ups of the Metroid, StarFox and Princess Peach figures. They look awesome. 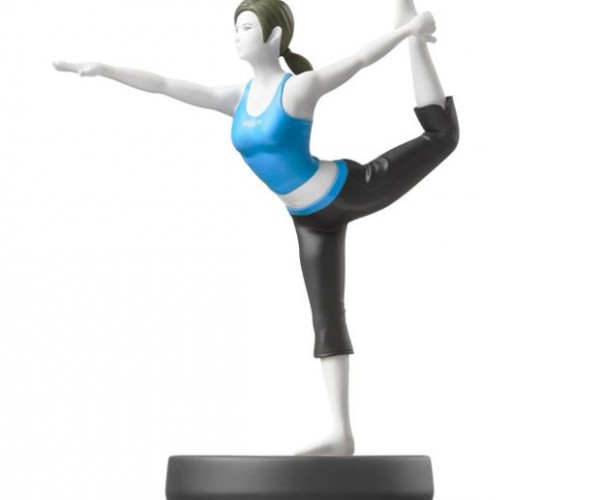 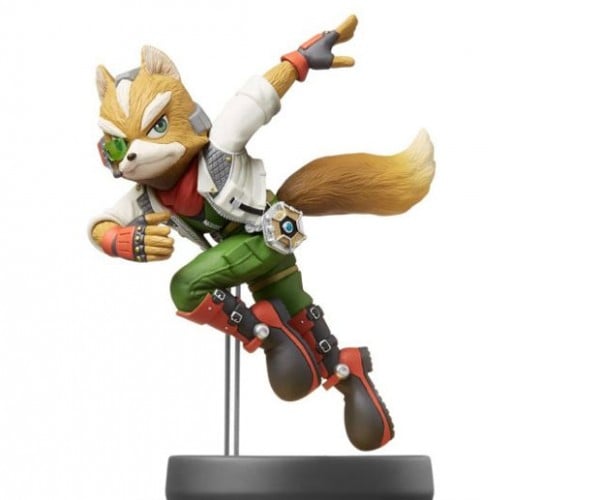 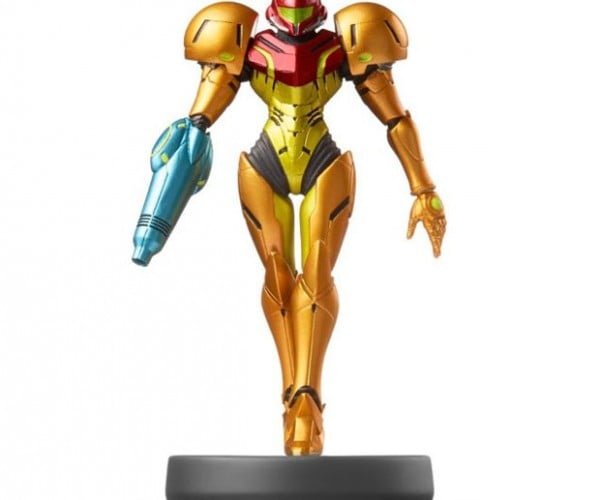 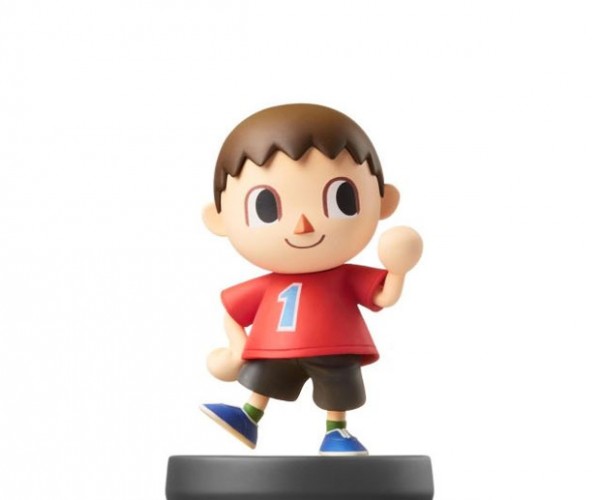 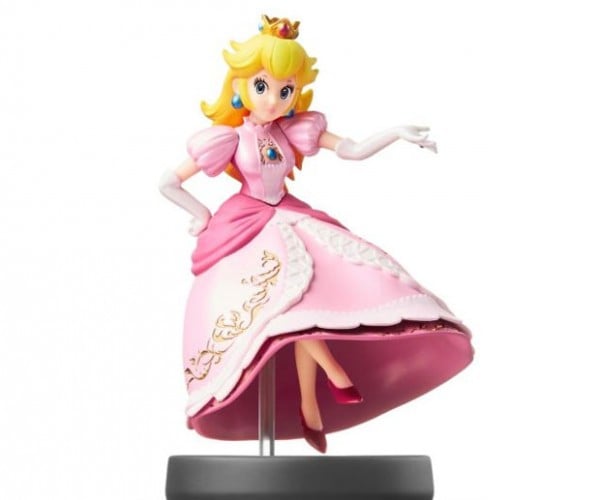 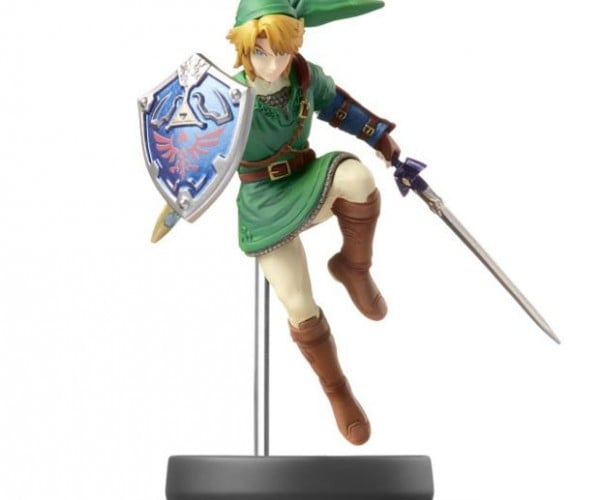 Each of the action figures will sell for $12.99(USD) and the first game to use them will be Super Smash Bros. on the Wii U. Down the road, Mario Kart 8, Mario Party 10, Yoshi’s Wooly World and Captain Toad Treasure tracker will also integrate with the collectable figures.

Expect these action figures will be out around Christmas. You can pre-order them now over on Amazon.