A couple of years ago we featured Amanda Ghassaei’s 3D printed records. Here’s another one of her 3D printing projects. She made a Processing script that turns greyscale image files into 3D files. When printed, the resulting piece looks and works like a lithophane – an uneven surface that only reveals the image when illuminated from behind. 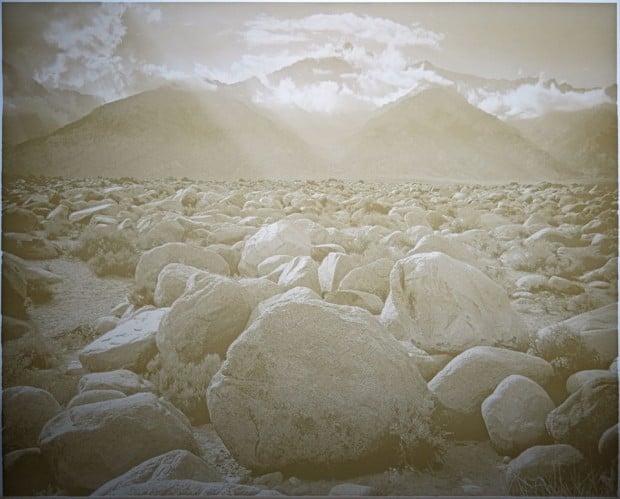 Amanda’s script converts greyscale pixels into thickness; the darker a part, the thicker it will be when printed. Of course, this method may not work with all printers and materials. In her case Amanda used an Objet 500 Connex printer and a material called VeroWhite. 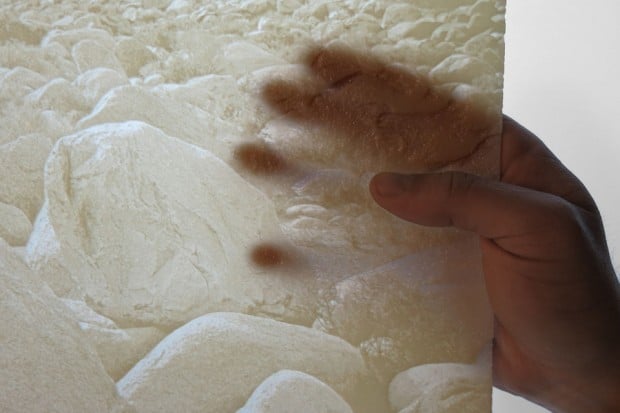 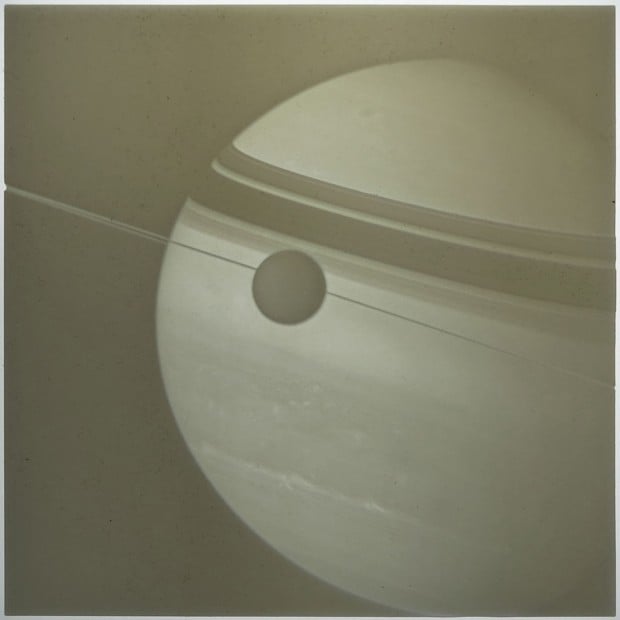 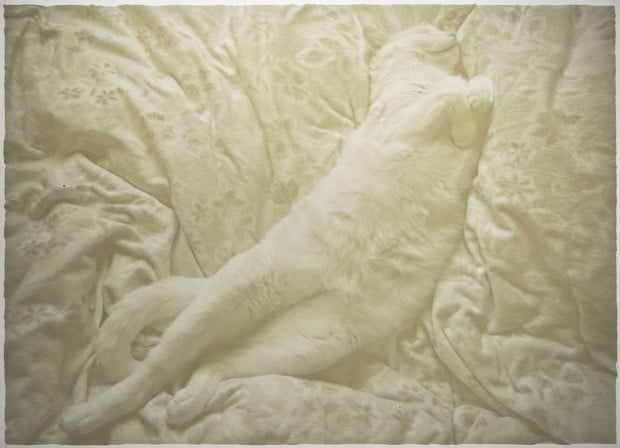 Head to Instructables to find out how you can 3D print lithophanes. You might also want to check out Peter Blacker’s post on RepRapPro. He modifed Amanda’s approach and was able to print irregularly shaped lithophanes.