Folding bikes only fold down so far. It is usually limited by the chain. You can’t fold that. So why not ditch the chain? That’s what Bygen’s Hank Direct Bike has done. Instead of a chain, or even a belt, it has a direct-drive system. So the pedals are directly powering the rear wheel. That solves a number of problems. 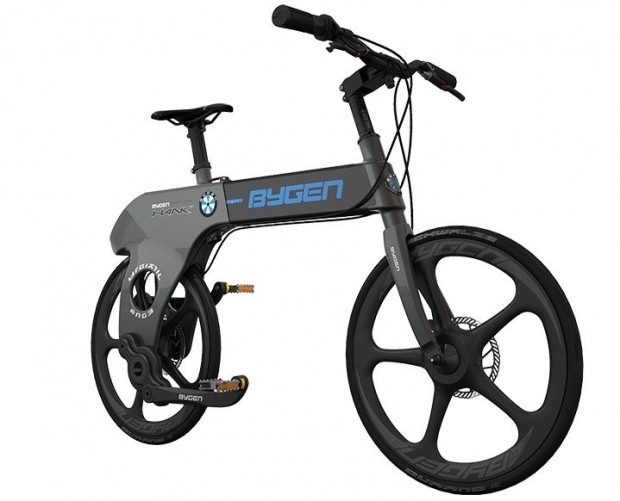 It can fold more easily, plus you won’t get grease on your pants, or worse yet tear them. The Hank has a hub transmission with three available gear ratios. The pedals extend forward and are at a natural angle for the rider. The bike doesn’t fold, but rather telescopes back into itself, halving it’s size. That’s pretty cool. 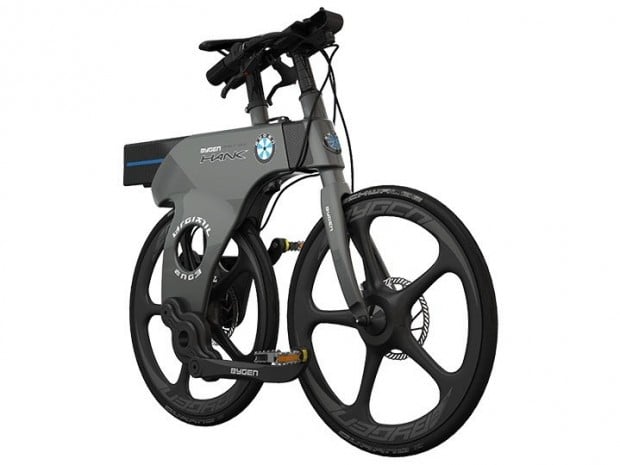 This bike is perfect for the business commuter. Just ride to work and keep it somewhere in the office. It is small enough that it can be stored almost anywhere. There’s no word on price or availability for the Hank bike yet, but it definitely looks like something to keep an eye out for. 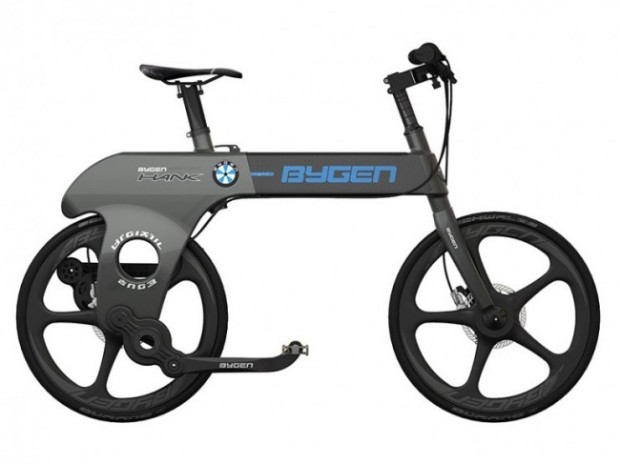 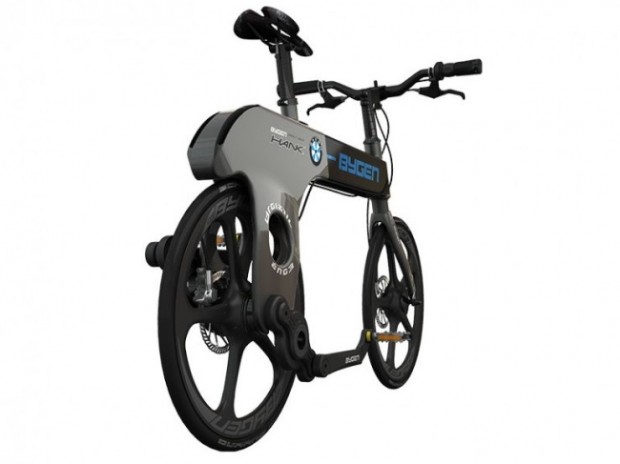