If you are into music, you probably know who Deadmau5 is. I’m not a big fan of his music, but I did like his Nyan Cat Ferrari. Ferrari took issue with how that car was clad and eventually, Deadmau5 ditched the Purrari. Nissan recently trolled the crap out of Ferrari with a pot offering Deadmau5 a Nyan Cat GT-R.

The GT-R isn’t that much slower than the Ferrari the musician had before, and I will admit it looks really cool with a Nyan Cat wrap on it. The part that Ferrari’s lawyers didn’t like were the custom emblems on the 458 Italia owned by Deadmau5 that said “Purrari.” Really?

The car has a special logo under the GT-R that adds a tiny Deadmau5 mouse head logo. I think they should do this for sure, the car is apparently a Photoshop job, but the potential is there. I bet if Deadmau5 showed interest, Nissan would make it happen. 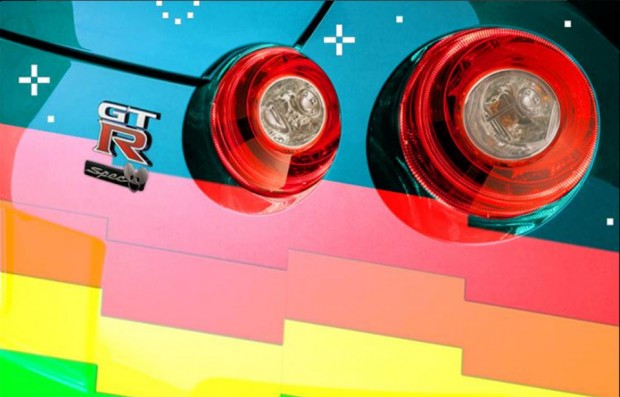