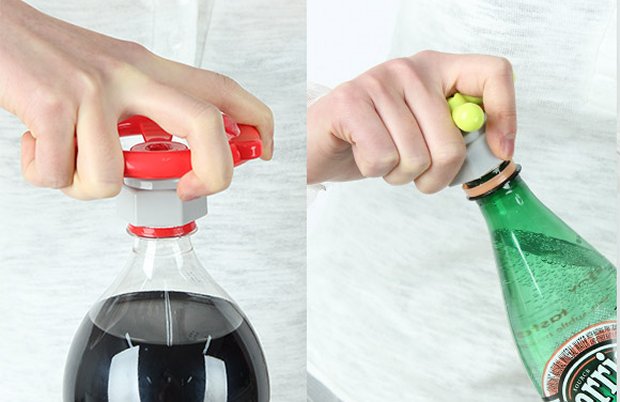 SodaValve was invented by Korean designer Injoon Yang. basically, it adds a spinning handle to the top of a plastic soda bottle cap, making it much easier to take it off and put back on. The valves allow the bottles to be stood cap side down so the gas does not leak out and leave you with flat soda. 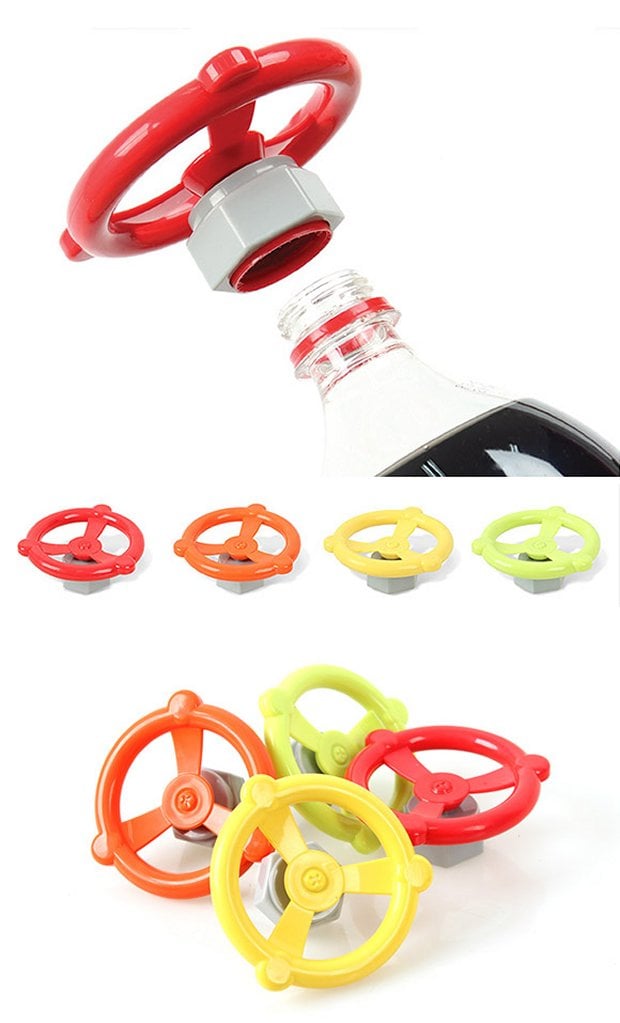 SodaValve is looking for funding on Indiegogo, and seems like a pretty worthwhile idea – especially for older people with difficulty gripping bottle caps. A pledge of at least $10 will get you a single SodaValve.