We can sit here and debate what qualifies as yoga pants and what are leggings all day. My opinion is that they are basically the same thing, and I think Darth Vader would agree. If you are a woman with a geeky side, you need these Star Wars Empire leggings. 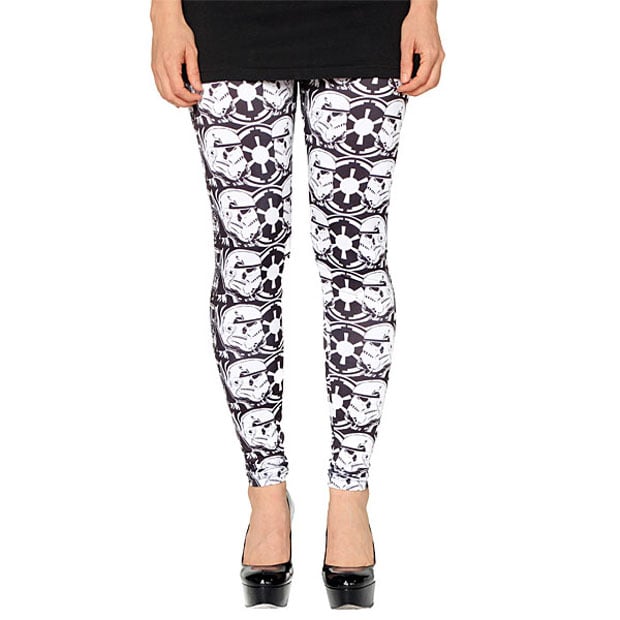 These leggings have Vader, a Stormtrooper, and the Imperial crest wrapping all around them. This will be perfect for the official geek outfit of fall. Guys, we have all seen that official fall outfit before, it’s leggings or yoga pants, a long shirt, and boots with fur on top. I believe that to be the most common outfit for cold weather on practically any college campus in the U.S. 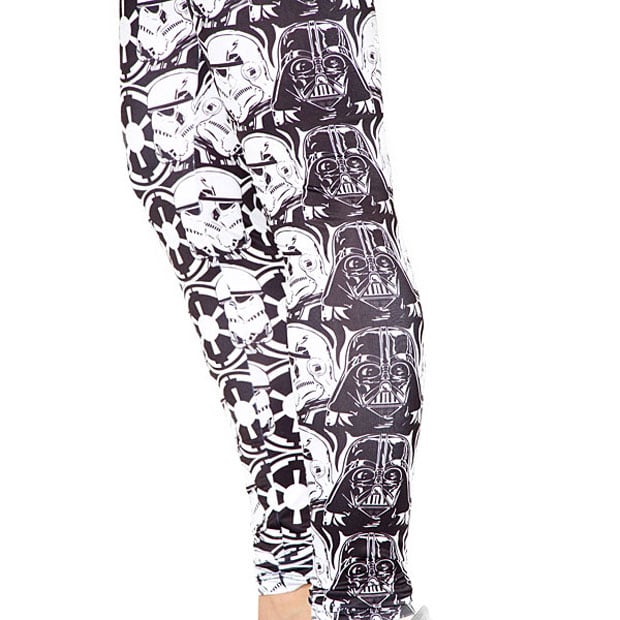 How to Hide Things