After the Batman Tumbler set, LEGO’s next major Ultimate Collectors Series release is the 75060 Slave I. The ship is made of 1996 pieces and comes with minifigs, including of course its pilot Boba Fett. 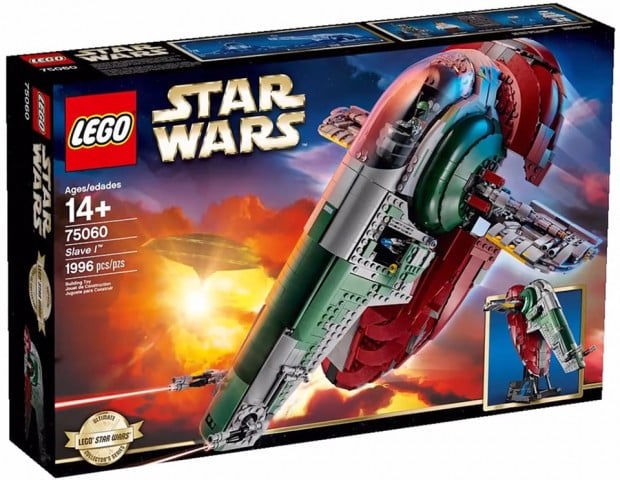 I love the chipped paint graphic on the ship’s pieces. I’m sure collectors will love the minifigs included in the set as well. There’s Boba, a stormtrooper, a Bespin guard and a duo of Han Solos (normal and frozen in carbonite). 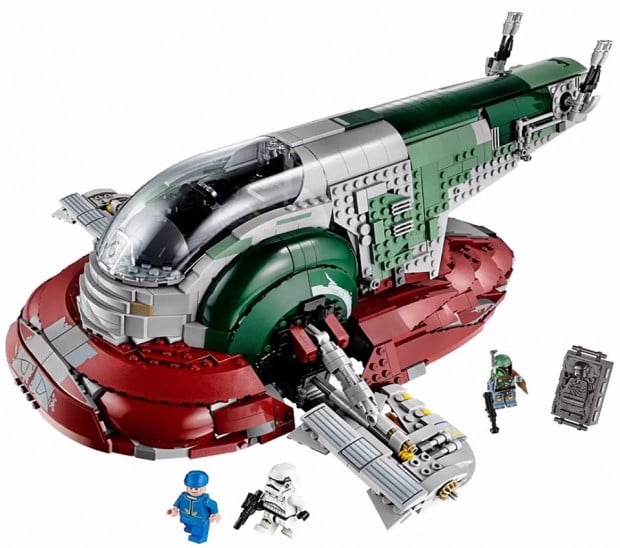 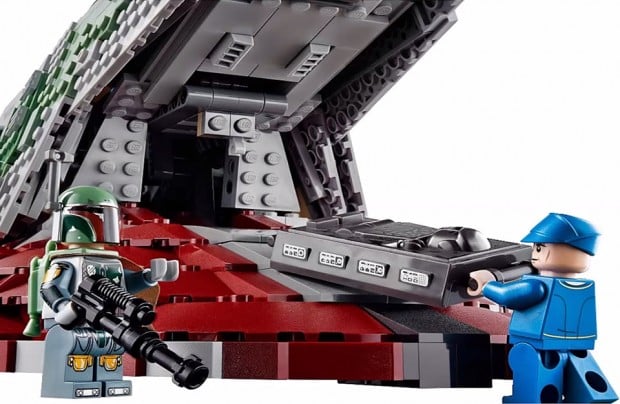 According to The Fire Wire, the set will be released later this year for $200 (USD).