Lincoln Center LOTR Screenings to Have a Live Orchestra!

I have always been a fan of films that have an orchestral soundtrack behind the action on screen. Some films have normal music, and that’s cool, but an orchestra is my favorite. One of the cool things about The Lord of the Rings to me was the soundtrack. If you feel the same way, and live near New York’s Lincoln Center, you have to go see this. 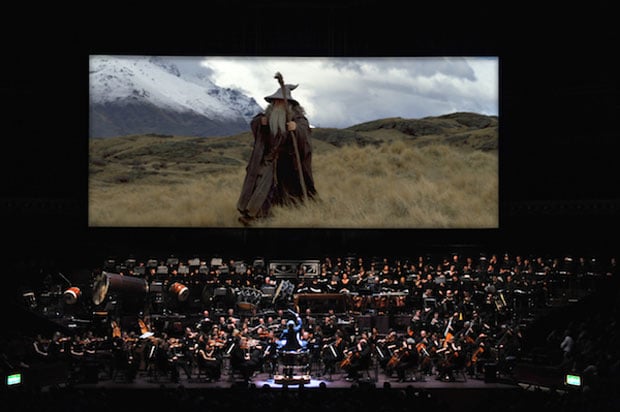 The Lincoln Center is holding a viewing of The Lord of the Rings trilogy with the movies being accompanied by a full orchestra live in the theater. The 21st Century Symphony Orchestra & Chorus will perform the music for the films right there.

Over five days the entire trilogy will be screened twice. Tickets for the event range from $69 to $150 per film, or $240 to $400 for all three films. That isn’t exactly cheap, but this isn’t exactly a normal movie showing. The event doesn’t kick off until next April, so get those travel plans ready, and buy your tickets now.

[via CinemaBlend via The Mary Sue]