Right now, “broadband” is defined as 4Mbps or higher. These days, 4Mbps is also known by such names as “slower than using a pigeon,” “glacial,” and “a great excuse for why you suck at any given FPS.” The FCC is considering changing the broadband standard to 10Mbps, which is only slightly higher than the average American speed of 8.6 Mbps, according to Forbes. 10 Mbps doesn’t even match the average speeds of Switzerland, Japan, and South Korea. 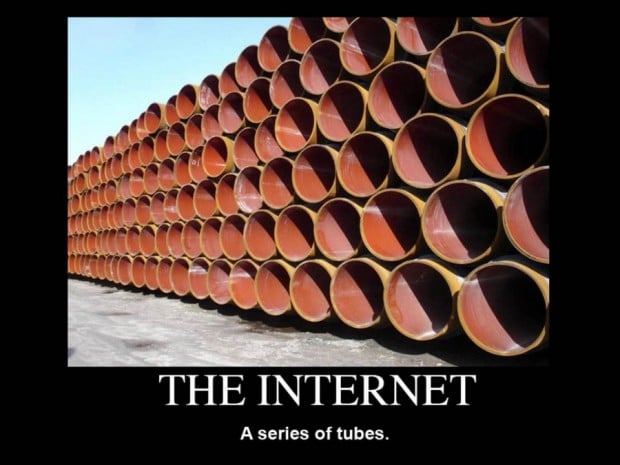 Of course, there’s nothing ISPs like more than dicking over the very populace that they serve, and that means that AT&T and Verizon are, reportedly, patently against raising the standard. “Given the pace at which the industry is investing in advanced capabilities, there is no present need to redefine ‘advanced’ capabilities. Consumer behavior strongly reinforces the conclusion that a 10Mbps service exceeds what many Americans need today to enable basic, high-quality transmissions.” AT&T made that comment after the deadline for comment submission. 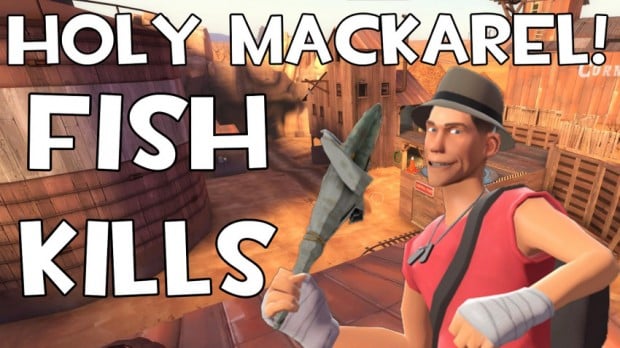 Currently, 8.4% of Americans have no access to 10Mbps internet, and just over 30% only have one provider to choose from. That’s right, 8.4% of Americans have to deal with that moment when one has that scouts head right in the crosshairs, lag happens, and while the 8.4% are just sitting there, the scout caps. The lag, of course, always stop in time for the 8.4% to see, in real time, the scout being their corpses with a mackerel while screaming racist epithets into voice chat.