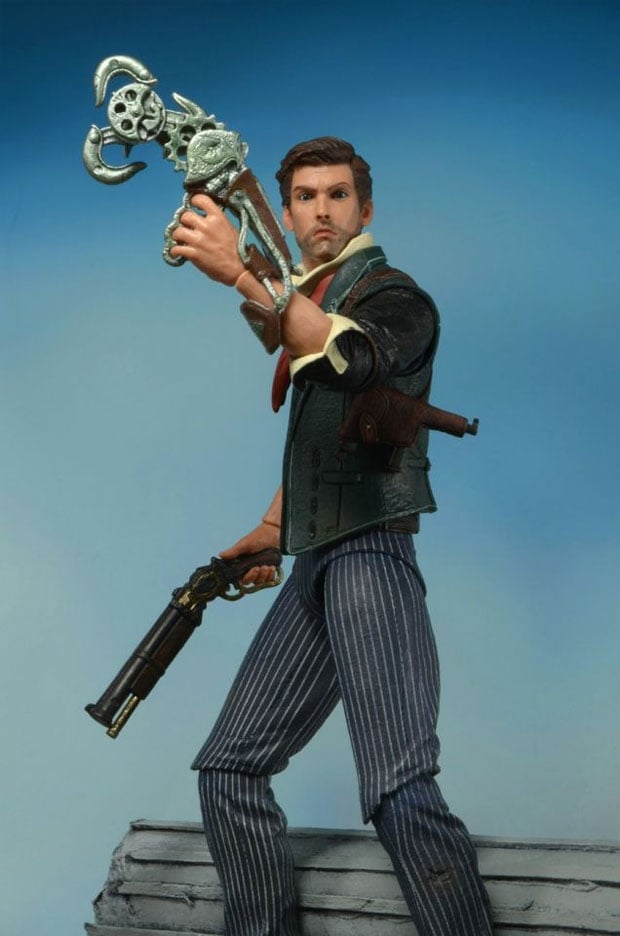 That’s beside the point though. If you want to get your hands on an action figure of Booker DeWitt and don’t mind the fact that the action figure looks nothing like the person on the cover of the game, here is your chance. You’ll also need to get past his deer caught in the headlights stare. 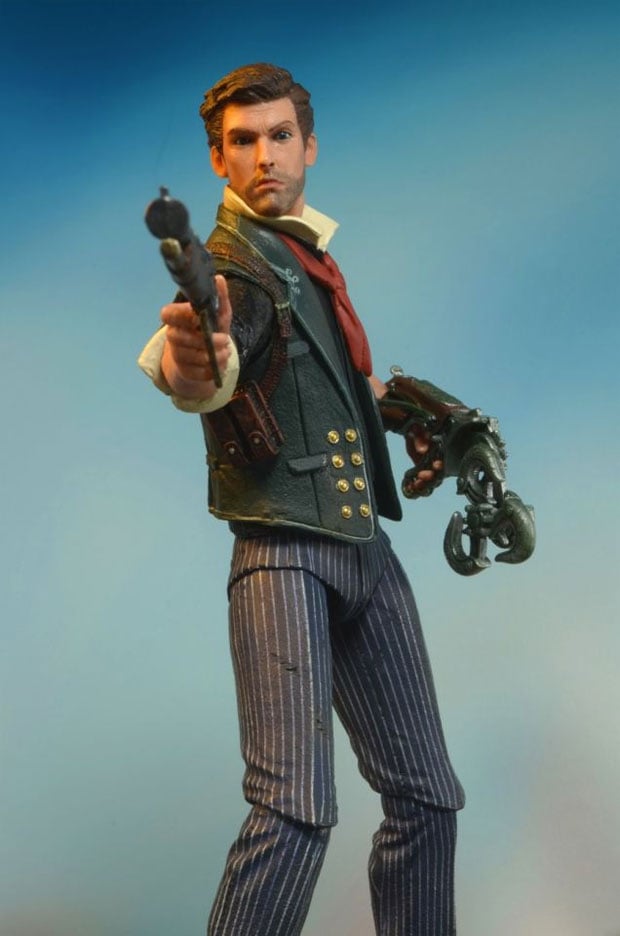 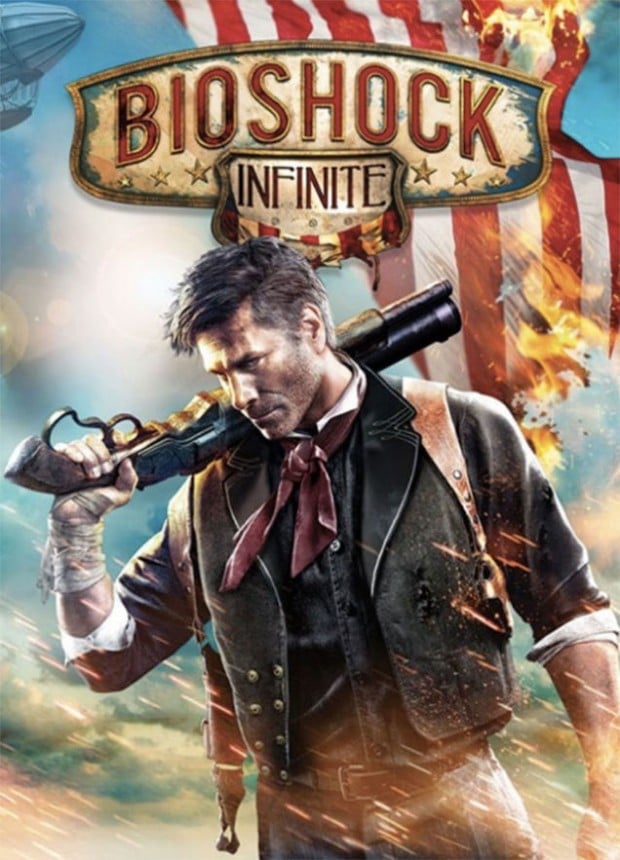 NECA’s Booker DeWitt action figure is 7-inches-tall and has a shotgun in one hand and a skyhook in the other. Not looking like Booker from the game aside, this action figure is still pretty cool. If you want one, it’s available for pre-order from Entertainment Earth for $19.99(USD).

[via ToyArk via Kotaku]