At Last: A Nintendo 3DS XL That Looks Like An NES Controller

Get ready to hand over even more money to Nintendo. That’s because Nintendo has announced a special edition 3DS XL that looks like a retro NES controller. Nintendo actually doing something right? It’s been a while. And it gets better. 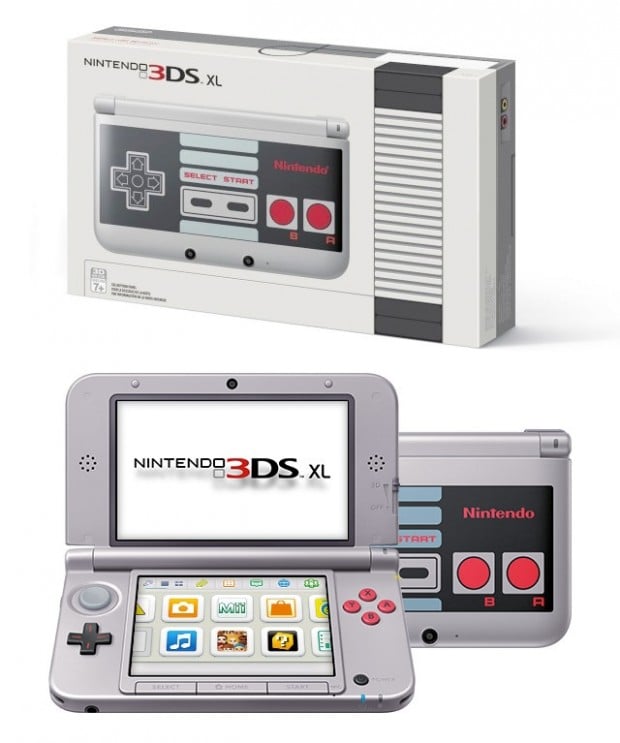 The box that it comes in looks like a Nintendo console. It’s like they suddenly figured out what fans want and are giving it to us. You feeling okay Nintendo? Aside from that, there will also be two special edition Super Smash Bros. 3D XLs. A red one and a blue one. Lastly there will also be a Persona Q version. 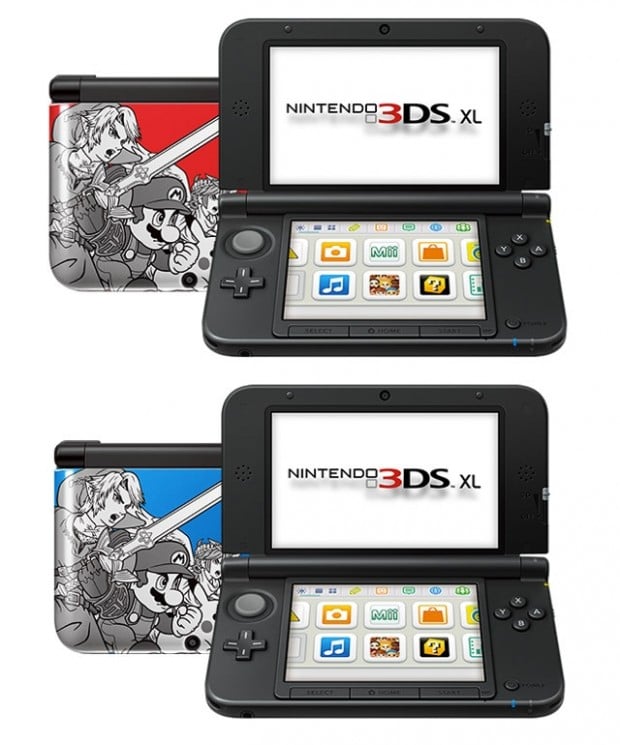 All of the special models will be released next month. Mark it on your calendar and come up with some excuses for when the wife sees the funds missing. They are $199(USD), but the NES controller and Persona Q are GameStop exclusives. 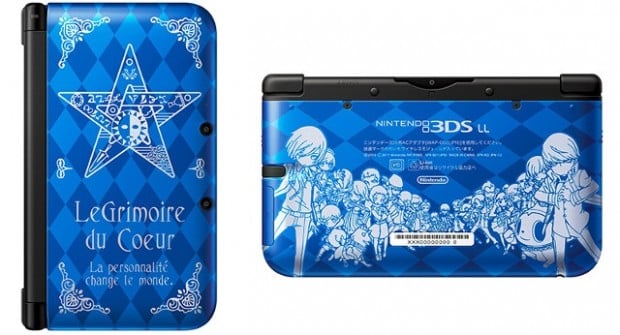 [via The Mary Sue via Geekologie]